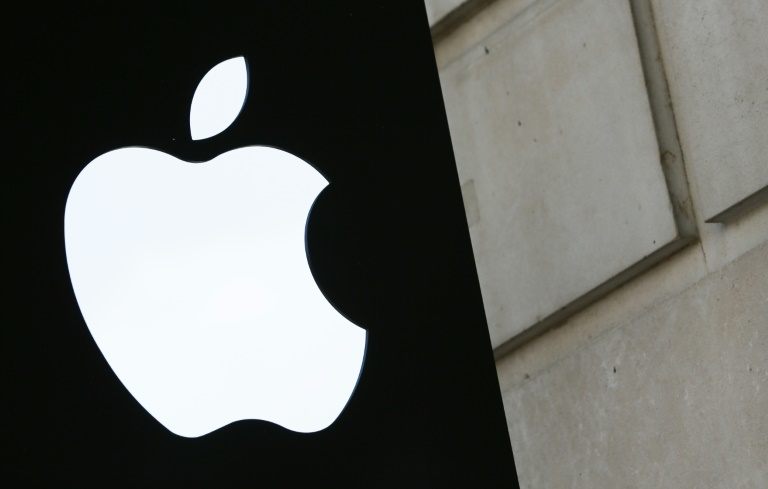 The European Commission's demand for Apple to pay Ireland some 13 billion euros in back taxes had put the country in the strange position of refusing the windfall for fear of scaring away valuable investment (Photo: AFP)

Ireland's government on Tuesday said it was signing a deal with Apple for the US tech giant to pay 13 billion euros ($16 billion) in back taxes as ordered by the European Commission.

The formal signature is expected later on Tuesday and the money will go into an escrow account, a type of third-party account used in transactions, the finance ministry said in a statement.

The money is expected to be paid into the account by the third quarter of this year pending an appeal against the EU ruling by Apple and the Irish government, the ministry said.

Donohoe said Ireland would, however, comply with its "binding legal obligations" as a European Union member state.

Apple has its European headquarters in Ireland.

"This is the largest recovery fund of its kind ever to be established," Donohoe said, explaining delays in the process of establishing the account.

The European Commission has said that Apple had received favourable tax terms in Ireland that amounted to state aid.

The government claimed that Apple has paid the full amount due to the Irish state from 2004 to 2014 and denies it gave it "selective treatment".

But the European Commission said Apple paid an effective corporate tax rate of just 0.005 per cent on its European profits in 2014 -- equivalent to just 50 euros for every million.