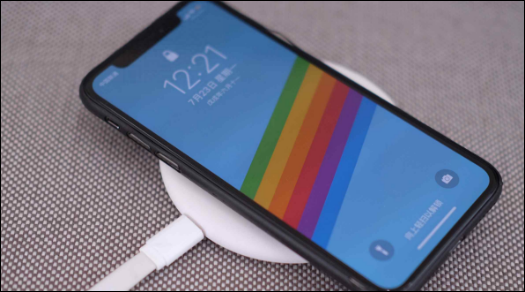 US top smartphone chip maker Qualcomm said Wednesday that Apple will probably not use its modems for next generation of iPhones, which will usually be launched in the fall.

"We believe Apple intends to solely use our competitor's modems rather than our modems in its next iPhone release," Qualcomm Chief Financial Officer (CFO) George Davis said during a conference call with investors Wednesday.

He also said Qualcomm will continue to supply modems for Apple legacy products at least by this year.

Qualcomm is a major supplier of 4G chips for smartphones, and has previously supplied Apple with modems for iPhones.

But the two tech giants have been locked in a spat over patents and royalties payment since early last year.

Apple sued Qualcomm in a 1-billion-US-dollar lawsuit in January 2017 as Apple said it should pay a fee based only on the value of Qualcomm's connectivity chips, instead of on the value of the entire device.

But Qualcomm insisted that its technology includes not only connectivity but also other key components in a smartphone such as GPS, imaging and multimedia features.

Currently, many Apple devices still use Qualcomm modems, but about half of iPhones use 4G chips from Intel, particularly those running on the networks of two US major telecom operators, AT&T and T-Mobile.

Media reports said if Apple makes a new choice on its modem suppliers, Intel's modems will be the most likely selected for Apple's new-generation devices.