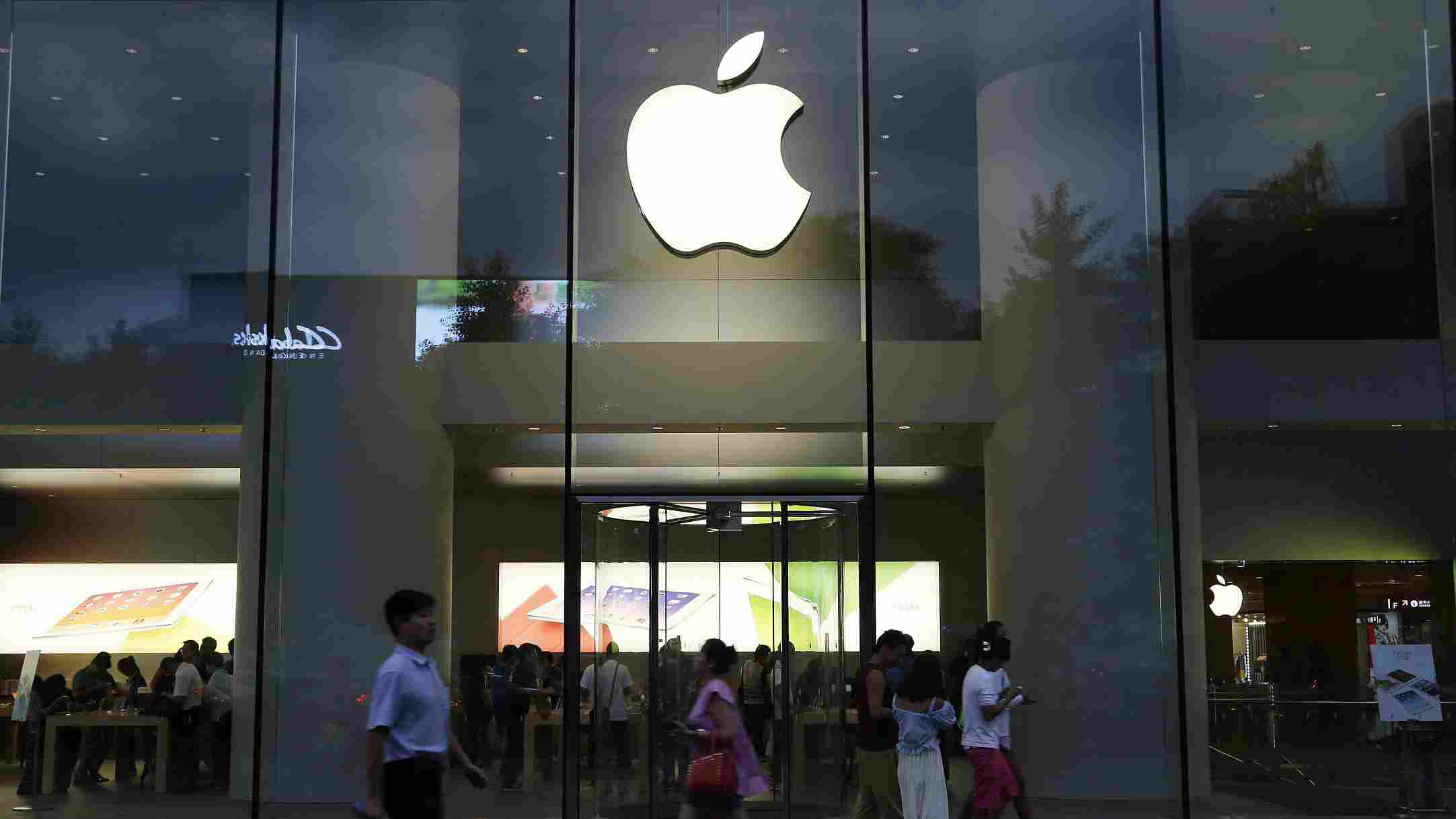 SAN FRANCISCO, Jan. 28 (Xinhua) -- Apple Inc. Tuesday reported a record 91.8 billion U.S. dollars in revenue for the first quarter of fiscal 2020 as it witnessed strong sales of iPhone 11 and iPhone 11 Pro series for the period.

The quarterly revenue rose by an all-time record of 9 percent over the corresponding quarter of a year ago, yielding quarterly earnings per diluted share of 4.99 dollars, up 19 percent, said the company.

Sales from iPhones generated 55.96 billion dollars in revenue for the first quarter, up 8 percent year over year, which beat market expectations of 51.5 billion dollars.

"We are thrilled to report Apple's highest quarterly revenue ever, fueled by strong demand for our iPhone 11 and iPhone 11 Pro models, and all-time records for services and wearables," said Apple CEO Tim Cook.

He said the strong holiday sales have significantly pushed the across-the-board revenue growth in the quarter, with the total number of installed devices hitting more than 1.5 billion.

Apple said its net income reached a record 22.2 billion dollars for the quarter, and its international sales accounted for 61 percent of the quarter's revenue.