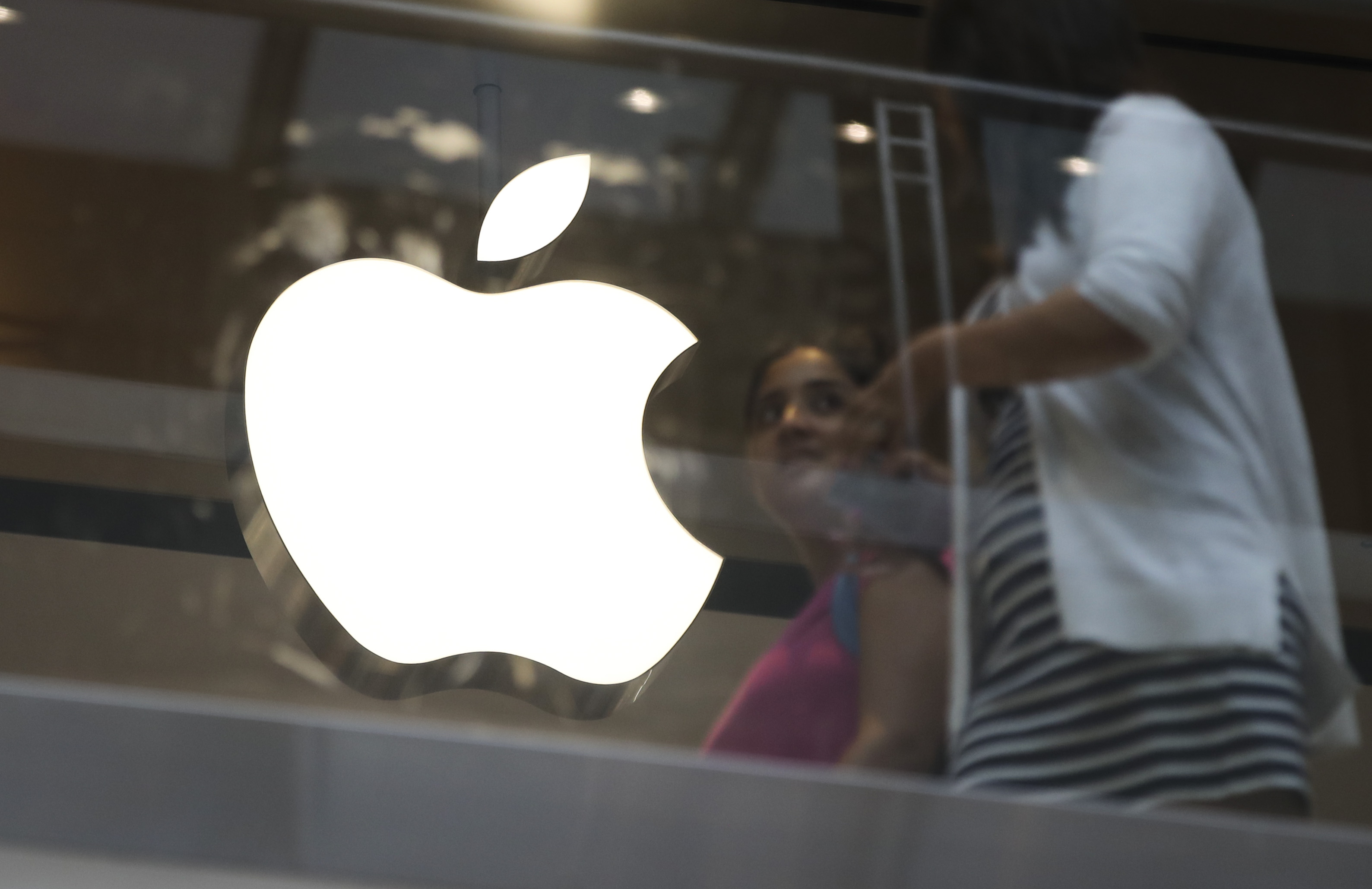 The company posted quarterly earnings per diluted share of 1.40 dollars, compared to 0.64 dollar for the same period of fiscal 2020.

"We are proud of our March quarter performance, which included revenue records in each of our geographic segments and strong double-digit growth in each of our product categories, driving our installed base of active devices to an all-time high," said Luca Maestri, Apple's CFO.

International sales accounted for 67 percent of the company's quarterly revenue, while Apple's net sales in the Greater China region increased to 17.73 billion dollars from 9.46 billion dollars a year ago, according to Apple's financial statement.

"Apple is in a period of sweeping innovation across our product lineup ... That certainly begins with products like the all-new iMac and iPad Pro, but it extends to efforts like the 8 gigawatts of new clean energy we'll help bring onto the grid and our 430 billion U.S. dollars investment in the United States over the next 5 years," said Tim Cook, Apple's CEO.

Apple's Board of Directors has declared a cash dividend of 0.22 dollar per share of the company's common stock. The dividend is payable on May 13, 2021, to shareholders of record as of the close of business on May 10, 2021. The board of directors has also authorized an increase of 90 billion dollars to the existing share repurchase program.