China seems to stay on track of its opening-up and promote globalization efforts, Apple CEO Tim Cook said on Saturday at a high-profile forum in Beijing. 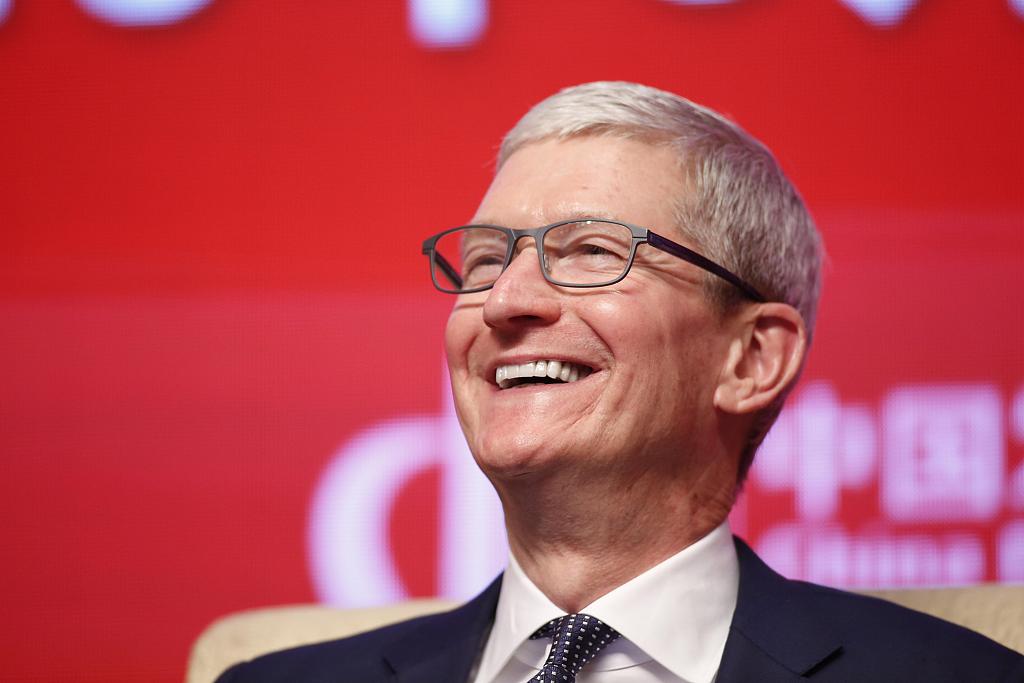 “You have opened doors to us and allowed us to be part of the community here,” Cook said while delivering a speech at the Economic Summit of the China Development Forum (CDF) 2019 in Beijing.

China will continue its push for opening-up, noted Cook, who has attended the CDF for three years running, an indication of the iPhone maker’s rising focus on the China market. Now, iPhone sales are facing a fiercer competition with China’s home brands including Xiaomi and Huawei devices.

Cook stated that his company is not worried about short-term prospects. He addressed the challenges at a macro level. 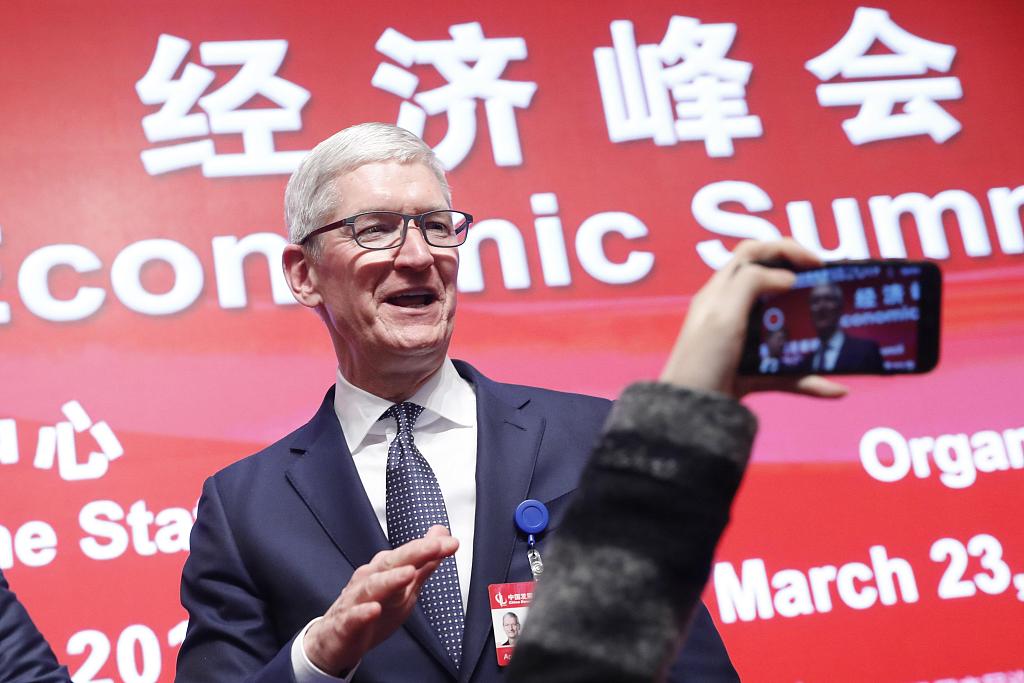 “In the short run, there’re some obvious challenges around the world. The good thing is many of the challenges can be fixed by cooperation ... in the long term, the key to any economy has always been innovation.”

Meanwhile, Han Wenxiu, executive deputy director of the General Office of the Central Financial and Economic Affairs Commission, vowed that China’s doors will be more widely opened to foreign investors in the services sector.

Support measures will be implemented for the newly passed Foreign Investment Law and the Chinese government will continue to push ahead on free trade zones and free trade ports, according to Han.

More than 150 foreign delegates made their presence at this year’s CDF, and roughly two-thirds of them are chairmen or CEOs of Fortune 500 enterprises or renowned global industry leaders, according to the forum.