Apple Inc’s first 5G smartphone, the iPhone 12, hit the shelves at 8 pm on Friday (Beijing time) with certain versions sold out rapidly on some e-commerce platforms. 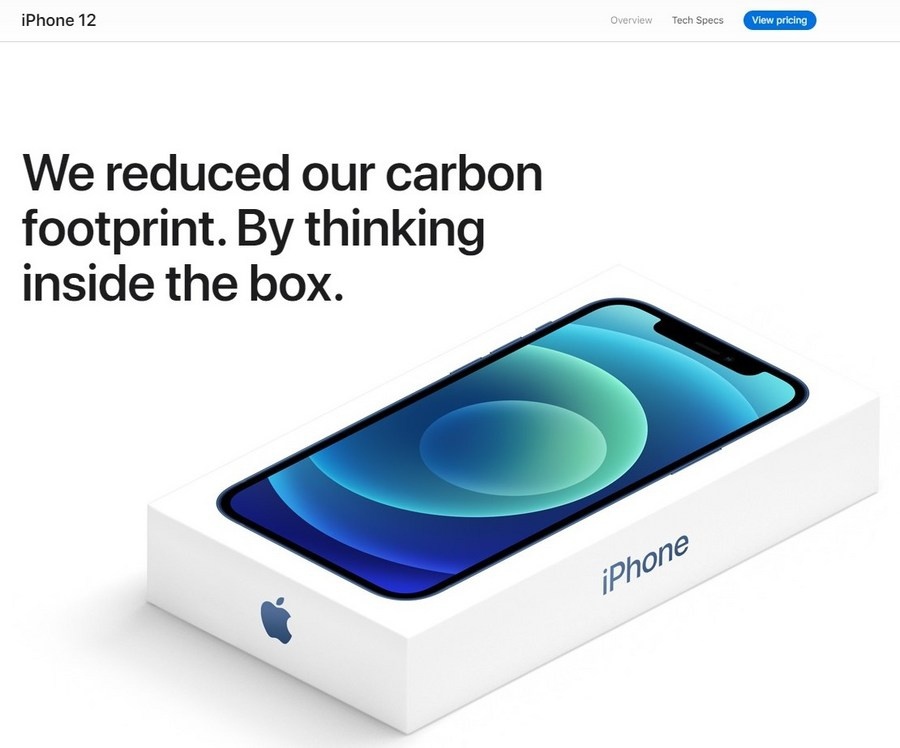 The iPhone12 with 5G and A14 Bionic chip as exhibited currently on the website of Apple. Photo:Xinhua

As of press time, the iPhone 12 Pro has sold out on Chinese e-commerce platforms JD.com and Suning for consumers located in Beijing, while the iPhone 12 remains available.

A Shanghai resident surnamed Jiang failed to place an order at first even with an early reservation on the online mall Taobao. She later ordered one iPhone 12 Pro on Apple’s official online shop in the Chinese mainland, which will be delivered after two to three weeks.

Despite the sales, the new model was greeted with only modest enthusiasm among some consumers, who said its features and innovations are rather disappointing. Experts are pessimistic about the phone’s prospects in the Chinese market, where competition from local Chinese brands is fierce.

Ma Jihua, a veteran industry analyst, told the Global Times that Apple had made some efforts to boost sales. For instance, it rolled out a cheaper version, called the iPhone Mini, to attract more price sensitive consumers. It is also the first iPhone series to support China’s BeiDou Navigation Satellite System, Ma said.