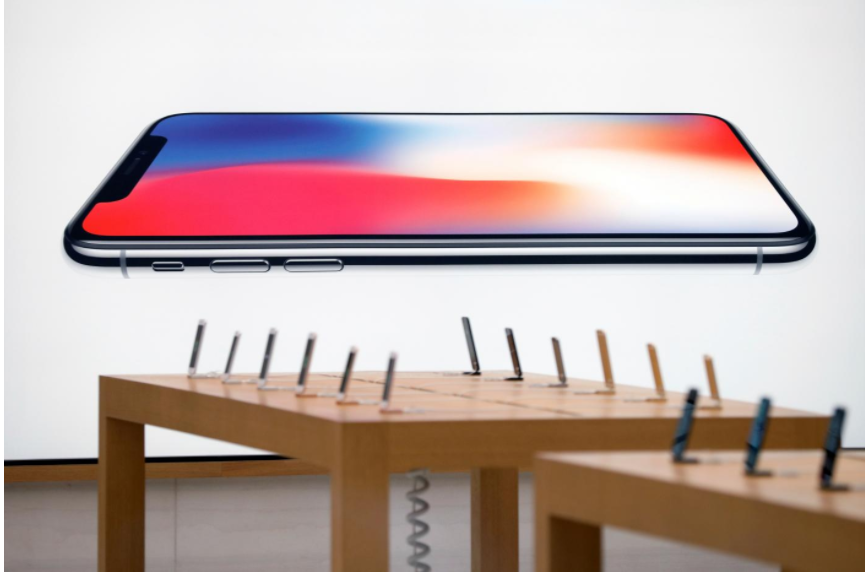 An iPhone X advertisement is pictured before its launch at the Apple store in Singapore November 3, 2017. REUTERS/Edgar Su

Apple Inc’s (AAPL.O) new flagship iPhone X makes the company more money per phone than its iPhone 8 model, according to an analysis, which found the iPhone X’s flashier parts cost Apple 25 percent more than the iPhone 8, but that it retailed 43 percent higher.

The finding is surprising because technology products tend to become more profitable as they age and the parts for them drop in cost.

The iPhone X is a brand new design that went on sale on Friday, to apparently strong demand, while the iPhone 8 is an update on last year’s iPhone 7, which itself was similar to the iPhone 6 released in 2014.

Apple is unique in the electronics industry for its ability to charge a premium price for its latest devices and for its ability to maintain that price even when selling devices through third parties like telecom carriers, said Al Cowsky, the costing analyst for TechInsights, which planned to post the results to its site late on Monday.

“Apple can be different here because they are the 800 pound gorilla,” Cowsky said.

Several of Apple’s design choices for the iPhone X pushed up its price. In particular, its 5.8-inch (14.8 cm) edge-to-edge display and associated parts cost $65.50, compared with $36 for the iPhone 8’s 4.7-inch display, the analysis found.

Another pricey choice was the stainless steel chassis of the iPhone X, which cost $36 versus $21.50 for the aluminum housing of the iPhone 8. Cowsky said the steel is less likely than aluminum to bend when flexed, a problem that dogged the iPhone 6 when it came out.

“This is their lesson learned from that,” he said.