Apple Inc might have paid extra attention to Chinese consumers by launching new iPhone models with several functions that have long been popular in China, but Chinese fans are unimpressed. 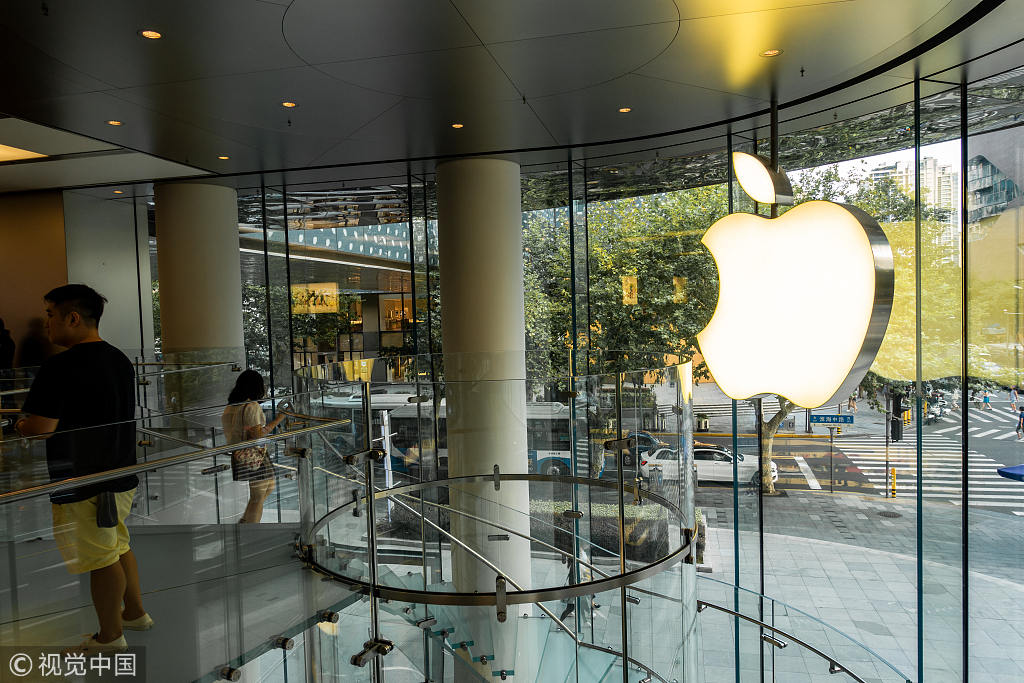 Apart from the lack of significant breakthroughs in exterior design and technology, an escalating trade dispute between China and the US has pushed costs higher for companies such as Apple, which relies heavily on a supply chain running through China.

All these issues point to the fact that the new iPhone might not be able to reverse Apple's declining performance in China, analysts noted.

"Apple has the capability to innovate, but instead it copied from the copycats," he said.

"This is a launch event that lacks innovation and highlights," an online commentator wrote, adding that "Apple even bragged about a little extra battery life."

At the launch event early Thursday morning (Beijing time), Apple released three new iPhone models - the iPhone XS, iPhone XS Max and iPhone XR. The latter, according to Apple, boasts the most advanced LCD in the industry, faster facial ID, the smartest, most powerful chip in any smartphone and a breakthrough in the camera system.

"No other phone is like an iPhone," Apple said. But Chinese fans saw it differently.

"I can't point to anything that is the new iPhone has that much cheaper Chinese smartphones do not," one long-term Apple fan in Beijing told the Global Times. "I don't see any reason to upgrade from my iPhone X to a new one."

Despite the lack of innovation, the new iPhones are the "most expensive smartphones ever," Liu pointed out. The most expensive version of the new models could cost as much as 12,799 yuan ($1,869.48) in China.

"There is indeed a trend: iPhones are constantly getting bigger and more expensive," Wang Yanhui, head of the Shanghai-based Mobile China Alliance, told the Global Times on Thursday, blaming rising costs in the iPhone supply chain in recent months and declining sales.

All these factors will not help Apple's declining performance in China, where iPhones are increasingly squeezed out of their long-dominant role, analysts added.

In the second quarter, Apple had the fifth-largest market share in China, with Chinese brands - Huawei, Oppo, Vivo and Xiaomi - grabbing the top four spots, according to market consultancy Canalys on July 25.