BEIJING, July 5 (Xinhua) -- U.S. tech giant Apple Inc. expanded its number of retail stores to 51 in Greater China by the end of 2018, the company said in a recent report. 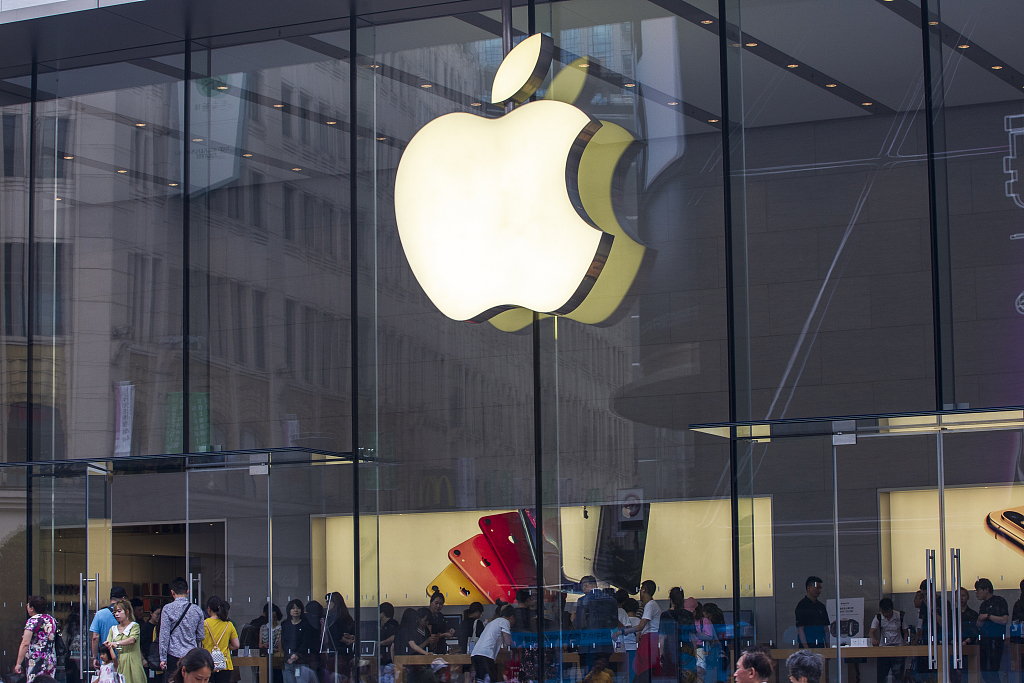 Apple has also set up nine companies and 71 branch companies, providing over 5 million jobs in Greater China, said the report on Apple's operation and responsibility in China.

The company has launched research and development centers in the Chinese cities of Beijing, Shenzhen, Shanghai and Suzhou, dedicated to innovation in hardware, software and services.

Apple announced last month its plan to establish the first design and development accelerator in China to provide technical support for hundreds of millions of developers who work on Apple software in Greater China.

Since the company launched its App Store in 2010, the number of Chinese developers has topped 2.2 million and global sales exceeded 200 billion yuan (about 29 billion U.S. dollars).