Jurors return to a Silicon Valley courtroom Monday to put a price on patented iPhone design features copied by Samsung in a legal case dating back seven years. 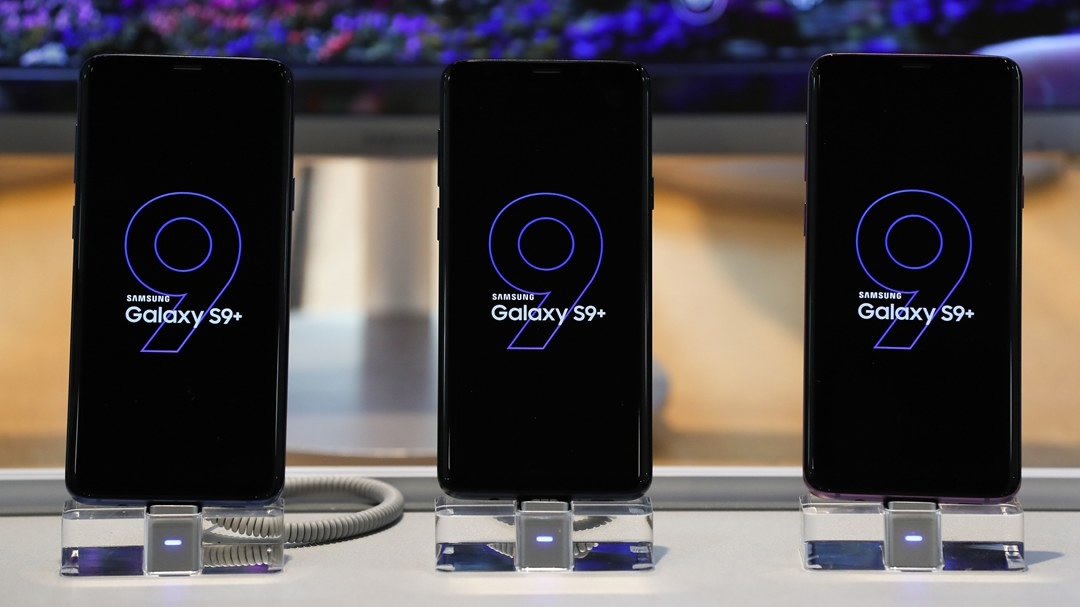 Apple is seeking slightly more than a billion US dollars in damages, while Samsung wants a figure closer to $28 million.

The jury has been asked to determine whether design features at issue in the case are worth all profit made from Samsung smartphones that copied them or whether those features are worth just a fraction because they are components.

"It is just saying it isn't required to pay profits on the whole phone."

The three design patents in the case apply to the shape of the iPhone's black screen with rounded edges and a bezel, and the rows of colorful icons displayed. 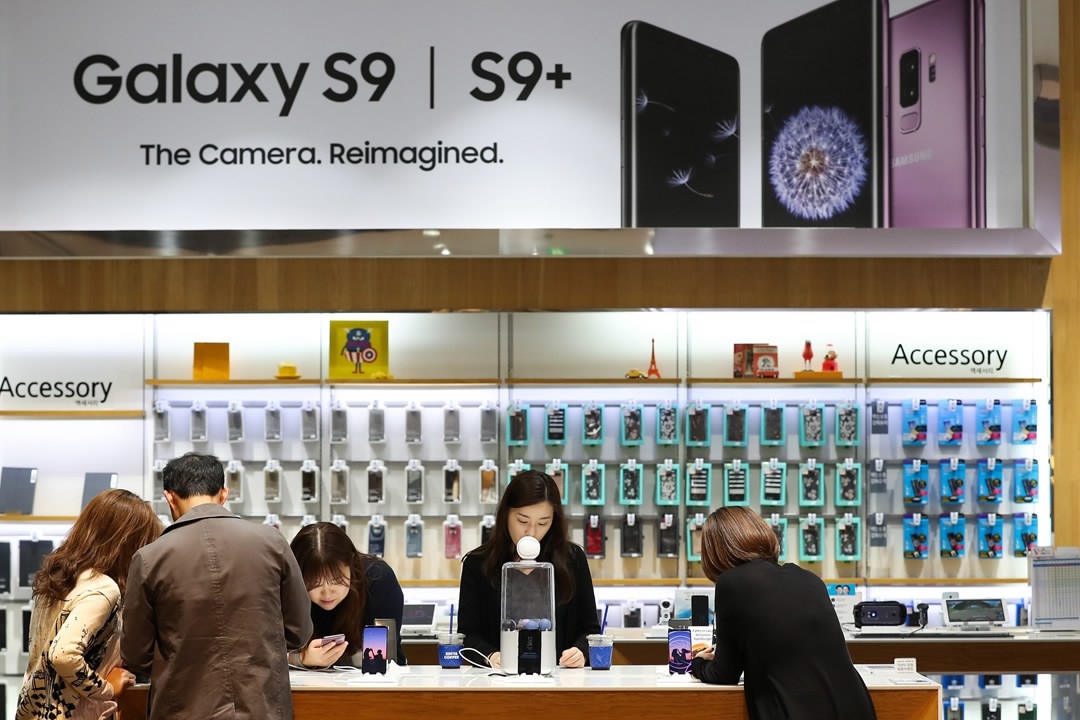 Samsung no longer sells the smartphone models at issue in the case.

"This is a case that is focused on design, and the application of design to smartphones," Apple attorney Joseph Mueller said in closing arguments.

When one company copies a rival's design, that "is not a level playing field, and that is just not right," he contended.

Apple argued in court that the iPhone was a "bet-the-company" project at Apple and that design is as much the "article of manufacture" as the device itself.

Apple attorney Bill Lee equated the notion to a carmaker copying the look of the Volkswagen Beetle and coming to market with a competing model.

Determining whether the design features qualify as the "article of manufacture" will be key to whether jurors award the profit from all the Samsung phones involved, according to legal standards presented by the court.

The case dates back seven years. An original trial finding that Samsung violated Apple patents was followed by lengthy appellate dueling over whether design features such as rounded edges are worth all the money made from a phone.