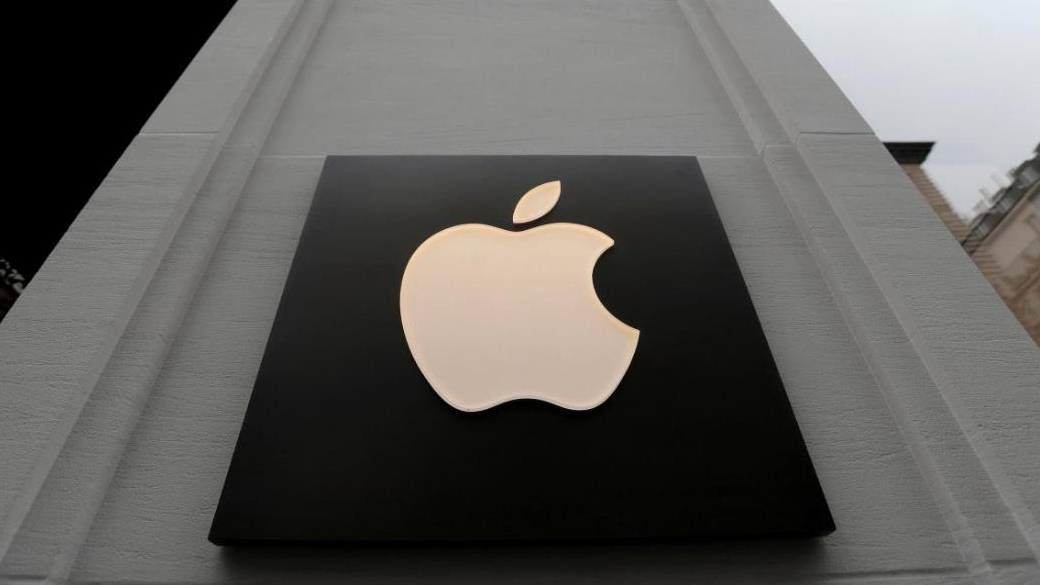 An Apple Inc self-driving car was rear-ended while merging onto an expressway near the company's Silicon Valley headquarters this month, the company said in an accident report posted on Friday that confirmed the iPhone maker is still in the race to build autonomous vehicles.

Apple is entering a crowded field where rivals such as Alphabet Inc's Waymo unit and traditional carmakers such as General Motors Co's Cruise Automation, as well as startups such as Silicon Valley's Zoox, are pouring billions of dollars into cars that can drive themselves.

On August 24, one of Apple's Lexus RX 450h self-driving test vehicles in "autonomous mode" was merging south on the Lawrence Expressway in Sunnyvale, California at less than one mile per hour when it was rear-ended by a 2016 Nissan Leaf going about 15 miles per hour, according to the report posted on the California Department of Motor Vehicles website.

The accident happened at about 3 p.m. as the Apple vehicle had slowed and was waiting for a safe gap in traffic to complete the merge, the report said.

Both vehicles sustained damage but there were no injuries, the report said. Under a safety plan filed with California regulators, a human driver must be able to take control of Apple's self-driving test cars.

An Apple spokesman confirmed that the company had filed the report but did not comment further. He declined to respond to questions about whether the trailing car could have been at fault.

Apple's efforts remained shrouded in secrecy until years after its rivals like Google had begun testing on public roads. The iPhone maker's first public acknowledgment of interest in the field came in a letter to US transportation regulators in late 2016 urging them not to restrict testing of the vehicles.

Last year, Apple secured a permit to test autonomous vehicles in California. It has been testing cars on the road since last year and now has permits for more than 60 vehicles. Apple researchers also last year published their first public research on cars, a software system that could help spot pedestrians more readily.

The safety of self-driving cars has become a source of concern for US transportation regulators this year after one of Uber Technologies Inc's vehicles struck and killed a woman in March in Arizona, prompting the company to shut down its testing efforts for a time. Uber has said it plans to have self-driving cars back on the road by the end of the year.

The California DMV said it has received 95 autonomous vehicle collision reports as of August 31.

Dozens of companies have received permits to test self-driving vehicles on California roads, but those permits require the presence of a human safety driver.