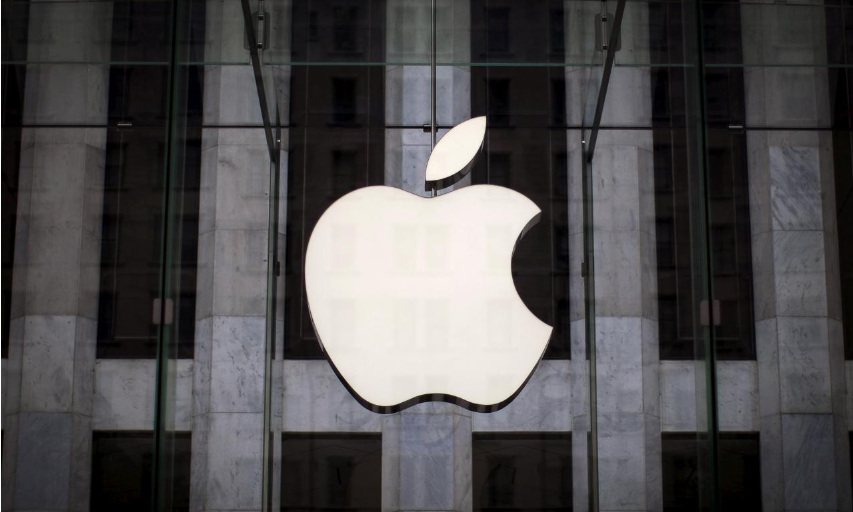 An Apple logo hangs above the entrance to the Apple store on 5th Avenue in the Manhattan borough of New York City, July 21, 2015 (Photo: Reuters)

Apple Inc is betting on services such as app downloads and music subscriptions to help drive growth as the cell phone market matures, but the company faces tough competitors and potentially low profit margins in some of its target areas.

Investors support Apple’s effort to look beyond its signature product, the iPhone, for growth. A 31 percent increase in services revenue to $9.2 billion was a bright spot in earnings reported on Tuesday, lifting overall gross margins as well as sales, the company said.

Apple subscribers, who include customers paying for third-party apps on iPhones, rose 100 million in the last year to 270 million.

But profitability varies widely among service offerings, and some businesses appear to have lower profit margins than the 38.3 percent company-wide figure Apple reported.

The App Store and iCloud storage are similar to high-margin software businesses while entertainment, such as Apple Music and a nascent video business, are similar to lower-margin media businesses.

“Some of these services are for sure going to have much lower margins” than Apple’s core hardware business, said Bob O’Donnell of TECHnalysis Research.

Apple’s music effort likely “can’t be dramatically different from Spotify or Pandora or any of those companies. My guess is the next few Apple services aren’t going to be investment-light services, with content being the preeminent example.”

Chief Financial Officer Luca Maestri said he expects services to boost margins but allowed for uncertainties due to product mix.

“As we’re able to grow the services business, that should provide a positive (to margins), a tailwind,” Maestri said in an interview. “At the same time, within the services portfolio that we have, we have services that have different levels of profitability, so we also need to take into account the mix of services we’re going to be selling.”

The App Store is the largest component of the services segment, Maestri told Reuters. Apple receives 30 percent of the price of one-time app purchases and purchases made within apps, such as items in video games, and 15 percent of App Store subscriptions to services like Netflix Inc after a year.

That is a high-margin business, but the company has been in it for a decade.

“App revenue probably hasn’t peaked, but it isn’t the long-term future either,” said Julie Ask, an analyst with Forrester Research.

Entertainment, though, is a tougher business where Apple may have to spend substantially to compete with entrenched rivals.

Apple has an installed base of 1.3 billion gadgets, but many play competitors’ entertainment.

Apple’s servicers could be “hard to grow in the face of the competitive monsters who have more history and deeper relationships with services customers,” said Erik Gordon, a professor at the University of Michigan Ross School of Business.

Apple Music has grown rapidly to 40 million paid users and 8 million trial users since launching in 2015, but its chief rival, Spotify Technology SA, had gross margins of 20 percent for 2017, due to the cost of music rights.

And Apple plans to spend $1 billion developing original video content, although it doesn’t charge for its shows on its Apple TV device. Netflix’s so-called “contribution margin” for its streaming business - the metric the company uses to gauge margins on that segment - was 37 percent in 2017.

“Look at what Netflix and Amazon are doing. Those guys are spending hundreds of millions if not billions of dollars on content,” O’Donnell said.