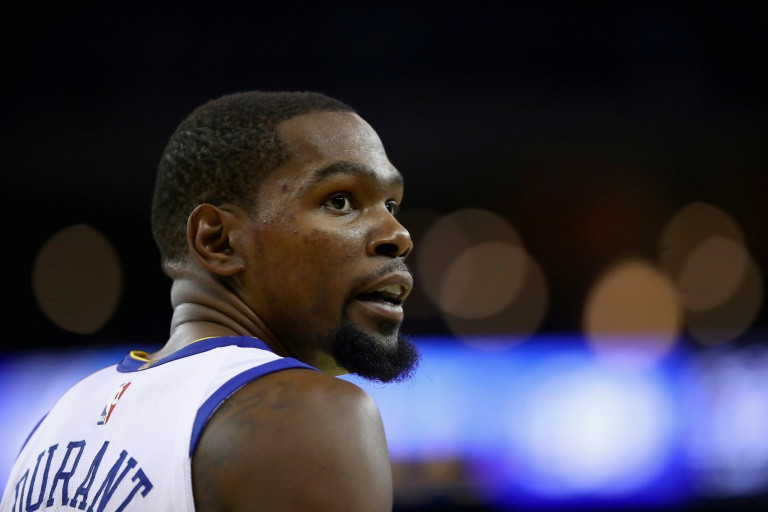 NBA star Kevin Durant has agreed to co-produce a basketball-themed drama television series that will be part of Apple's original television programming.

The scripted series, to be called "Swagger," will be written by noted screenwriter Reggie Rock Bythewood and produced by Imagine Television and Kevin Durant's Thirty Five Media, a source familiar with the plan said, confirming earlier media reports.

Durant himself tweeted about the new program, saying "So excited to partner with Imagine and Apple on this series...much more to come."

Durant, the star forward for the Golden Star Warriors, will produce the show with Imagine, which is led by Hollywood producer Brian Grazer and director Ron Howard.

The new series will be inspired by Durant's youth basketball experiences, including amateur leagues and families dealing with the opportunities and problems of the richer professional leagues.

Bythewood is known for his work on the 2009 film "Notorious" about the killing of a the rap star known as Notorious B.I.G.

Apple has been reaching deep into its cash holdings to ramp up its original television offerings, having signed a deal with Steven Spielberg for the sci-fi series "Amazing Stories," and another show with stars Jennifer Aniston and Reese Witherspoon.