Apple ranked No 1 on Chinese consumers' complaints list in the first three quarters of this year, according to a recent report released by the country's top market regulator. 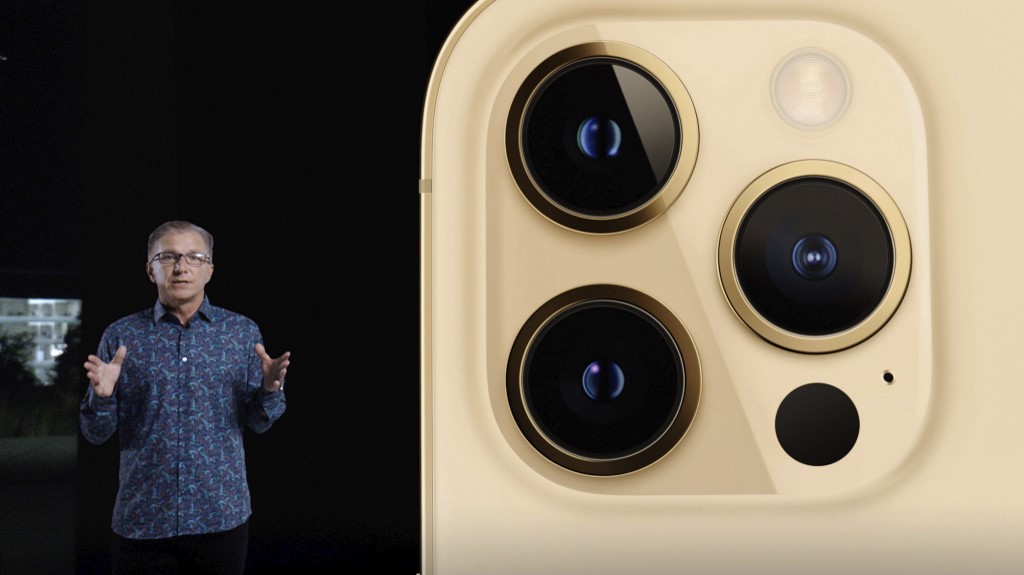 The company was the target of more than 38,000 complaints, the largest number of complaints among 54,127 brands made via 12315－a government-backed hotline and online platform－in the first nine months of the year, the State Administration of Market Regulation said.

The report, released this week, said the iPhone was the subject of most complaints about Apple products with about 19,900 in the past nine months, followed by Apple's MacBook, iPad and game software.

There were 10,800 complaints about Apple's after-sales service, representing over 28 percent of complaints, and 7,851－a fifth of the total－about quality issues, it added.

The administration said businesses should meet consumers' shifting demands and pursuit of higher quality and scale up the level and capability of their services in a bid to provide better user experiences.

Chinese consumers lodged over 12.1 million complaints over the nine-month period, and authorities helped consumers recover more than 2.2 billion yuan ($335 million) of losses, a year-on-year increase of over 72 percent, the administration said.

Separately, it noted that complaints regarding online shopping increased by more than 42 percent to nearly 1.5 million as the country's economy continued its steady recovery from the COVID-19 pandemic with rapid growth of online retail.

Authorities found illegal practices in the sector included prohibited advertising as well as issues with counterfeiting, the report said, adding that a large number of complaints came from consumers in economically developed eastern regions including Zhejiang and Jiangsu provinces.

Livestreaming e-commerce was also a major subject of complaints after it inspired increased demand for online shopping opportunities among housebound consumers during the pandemic in the first half of this year.

As of June, the number of livestreaming e-commerce consumers in China had hit 309 million, according to the latest statistical report released by the China Internet Network Information Center.

In the first three quarters, authorities handled about 21,900 livestreaming-related complaints, 60 percent of which were caused by e-commerce problems.

The poor quality of products, exaggerated advertisements and after-sales issues were the top problems on livestreaming e-commerce consumers' complaints list, the administration said.