Tim Cook, CEO of Apple Inc, said on Sunday that the United States tech giant will partner with China's Tsinghua University to create a joint research center that will focus on advanced technologies, including machine learning and computer vision. 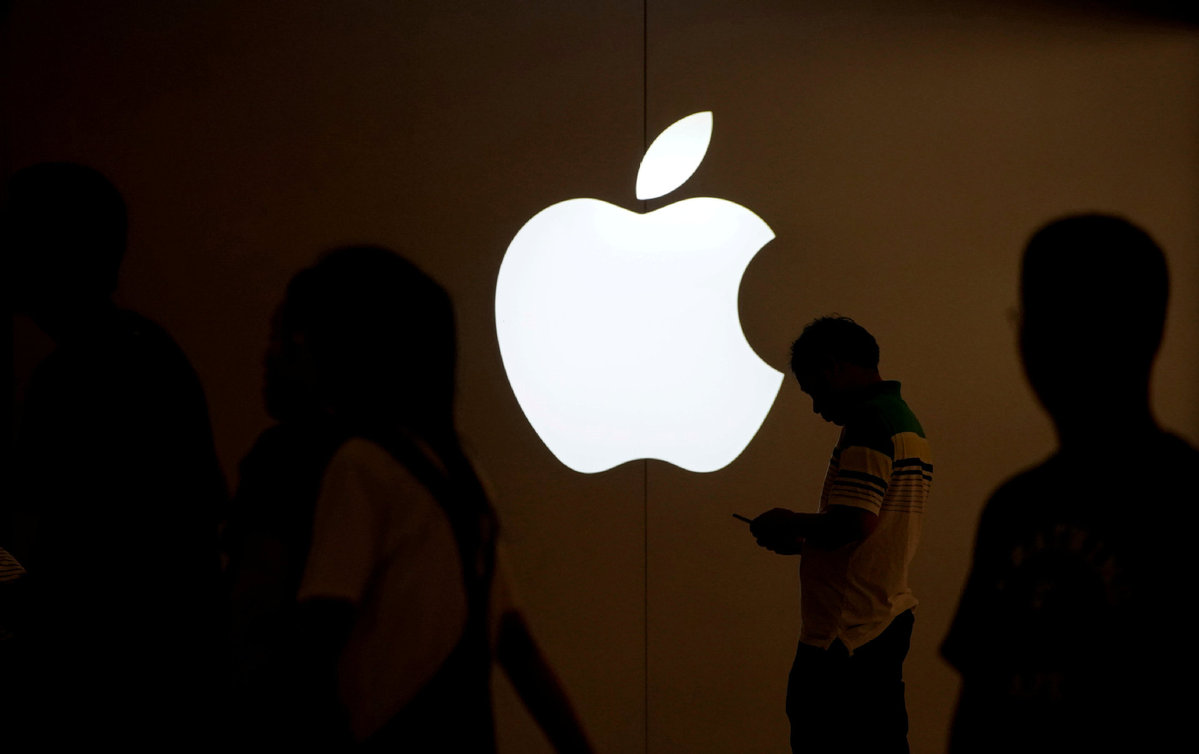 A man looks at the screen of his mobile phone in front of an Apple logo outside its store in Shanghai. (Photo: Agencies)

The money will be used to support the foundation’s digitalization program and “help more than 300,000 students from kindergarten to middle school in less-developed areas to find a way out of poverty,” Cook said at the China Development Forum in Beijing.

“Creative developers and innovators are the future, and we need to nurture the students of today,” Cook said.

According to him, products made in China have been sold to the world and ideas born here will also have a bigger global impact in the future.