Apple to launch smart wireless speaker in China in early 2019 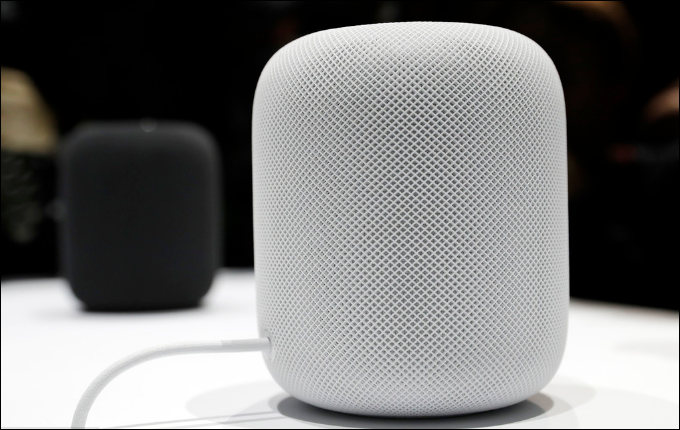 HomePod, the wireless speaker is what Apple calls a breakthrough Internet-based speaker that relies on voice interaction. [Photo: IC]

Apple Inc said Wednesday that it is going to sell for the first time its HomePod wireless speaker to Chinese customers in early 2019, less than one year after the smart device was launched in the United States and Canada.

The announcement appeared in a banner added to Apple's Chinese language website on Wednesday, with a web page carrying detailed information and technological features of one of Apple's major smart household products.

With the scheduled introduction of Homepod to China, Apple will become the first major US smart speaker maker to tap into the world's largest Internet market, beating its homeland rivals, Amazon's Echo and Google Home.

HomePod is what Apple calls a breakthrough Internet-based speaker that relies on voice interaction to play music from Apple Music, perform tasks and do other daily jobs such as sending text messages to friends or making outgoing phone calls.

HomePod was originally launched in the United States, Britain and Australia in February 2018. Starting in June, customers could purchase HomePod in France, Germany and Canada, before the smart wireless speaker was made available in Mexico and Spain in late October.

Market observers believed Apple's HomePod will encounter strong competition on the Chinese market from homegrown smart speaker makers such as Tingting made by China's tech giant Tencent, which integrates with the popular Chinese chatting app Wechat.

Other Chinese competitors include major Chinese tech and Internet leaders, which have rolled out their own digital assistant products, ranging from Alibaba's Tmall Genie, Baidu's Xiaodu series to Xiaomi's Mi Bluetooth speaker.