BUSINESS Apple to recall some MacBook Pros over faulty batteries

Apple to recall some MacBook Pros over faulty batteries 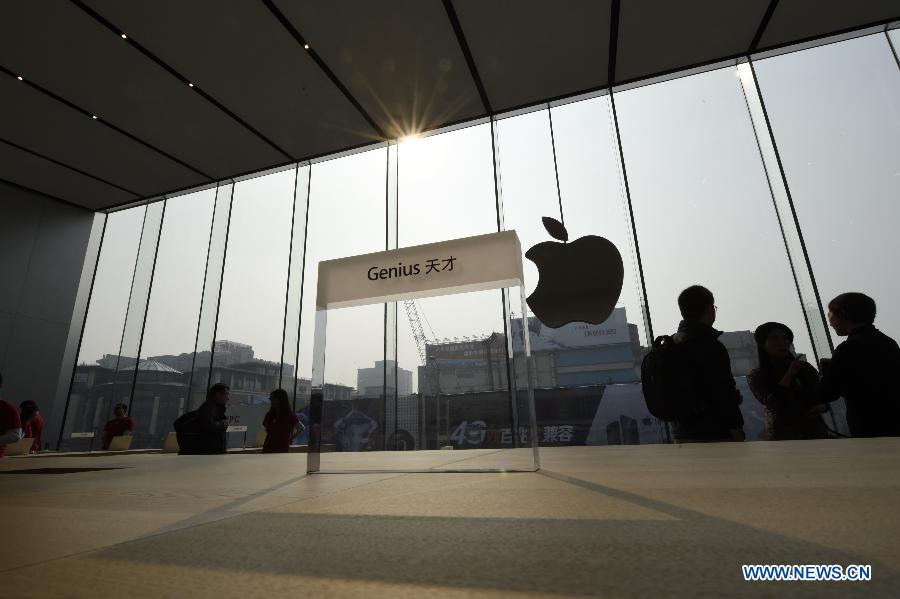 Apple plans to recall some personal computers in Chinese mainland which may have potential overheating risks from batteries, according to China's top market regulator State Administration for Market Regulation.

The recall plan targets Apple's 15-inch MacBook Pro (Retina), which was released in mid-2015. In the Chinese mainland, there are about 63,000 units of batteries that may have potential overheating risks, the regulator added.

The United States tech giant has submitted the recall plan to the State Administration for Market Regulation. The regulator said there were six reports of overheating incidents with the affected PCs.

Apple said so far, it has not received any reports of significant property damage or casualties related to the overheating risks.

The move is part of the company's global voluntary recall plan. Apple is warning customers with affected devices to stop using the laptop and pursue a free battery replacement.