True-crime podcasts have become an obsession of armchair detectives around the world. Millions of wannabe sleuths "solve" real-life murders as they listen during morning commutes. 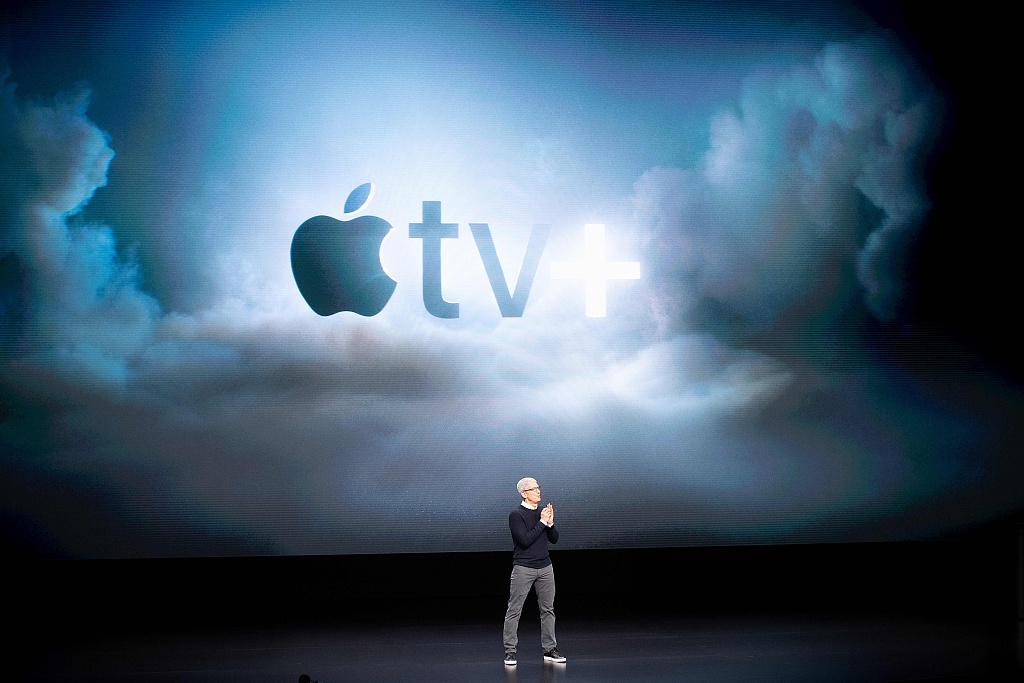 But what toll do these hit shows take on the families and victims of crimes long considered closed by police and the courts? And what credentials -- or motivations -- do the podcasters have to reopen their cases?

"Truth Be Told," a new fictional drama from Apple TV+ out this Friday, explores this modern morbid fascination through the eyes of journalist Poppy Parnell, played by Oscar-winning actress Octavia Spencer (2011's "The Help").

Parnell re-examines the case of Warren Cave, a teenager convicted of murder, after new evidence comes to light years later. She broadcasts her findings on a popular podcast.

But we quickly learn that Parnell made her name as a young black reporter by helping to incriminate Cave -- and decides to revisit his plight even though he has joined a neo-Nazi gang in prison.

"She's flawed in a lot of ways. But she thinks that she might have wronged him and she looks into it," explains Spencer.

Aaron Paul, who plays Cave, says his swastika-tattooed character forces Parnell -- and viewers -- to recognize that "not everything is as black and white as it may seem."

"Does he believe what he's preaching? Or is he just saying this to stay safe?" said Paul, who played a man imprisoned by neo-Nazis in "Breaking Bad."