Apple Inc. on Tuesday launched its new iPad Pro, MacBook Air and Mac mini at an event in Brooklyn, New York City, offering long-awaited updates to some of its popular devices.

The tech giant unveiled what it's calling the biggest change to the iPad since its inception eight years ago. The new design eliminates the home button, pushes 11-inch and 12.9-inch Liquid Retina displays to the edges of iPad Pro, and integrates Face ID to securely unlock iPad. 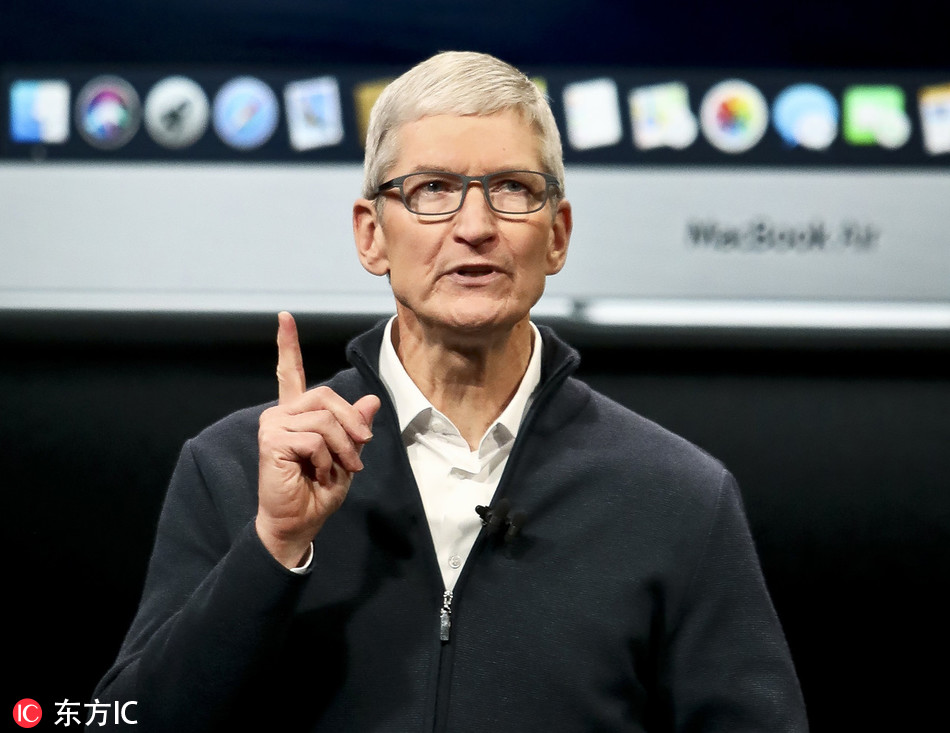 The Silicon Valley firm also updated its high-tech stylus, the Apple Pencil. The Pencil now magnetically attaches to the tablet to charge wirelessly, and has touch gestures for switching between digital drawing tools on the iPad. 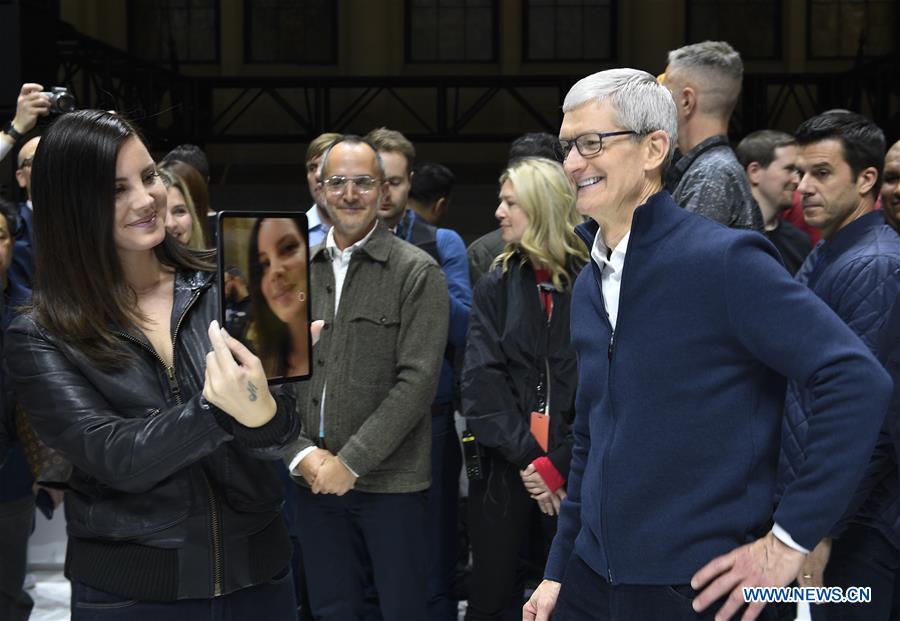 Other features of the tablets include a new USB-C connector, Gigabit-class LTE, and up to 1TB of storage enabling powerful mobile workflows for creative pros.

The new MacBook Air comes with a 13.3-inch, edge-to-edge retina display, as well as Touch ID that allows users to unlock the device, make payments and log into apps.

At 2.75 pounds, MacBook Air is a quarter pound lighter than the previous model, and also a bit thinner and smaller.

Apple revamped the keyboard and track pad, too, and upgraded the microphones and speakers for better audio. 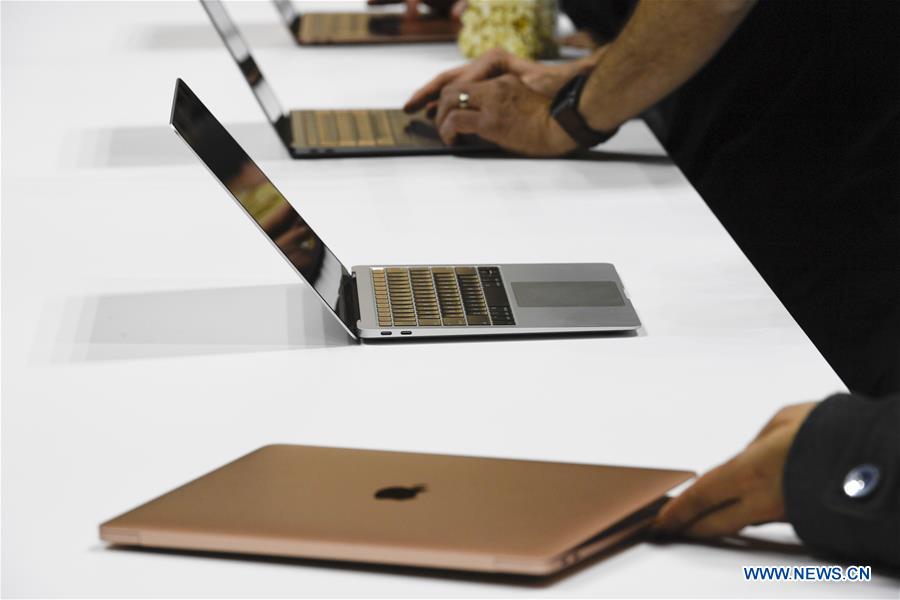 In addition to the Macbook Air, Apple announced a new Mac mini, a desktop computer that connects to an external monitor.

With quad- and 6-core processors, up to 64GB of faster memory and blazing fast all-flash storage, the new Mac mini works five times faster than its predecessor, Apple said.

Both the new MacBook Air and Mac mini are made entirely of recycled aluminum, while all those new products unveiled at the event are available to order Tuesday and will arrive on Nov. 7. 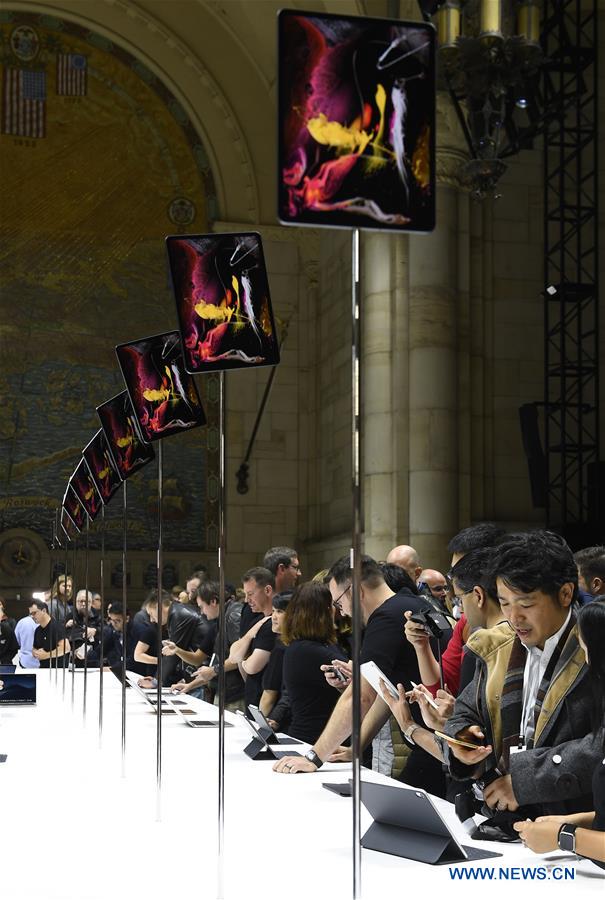 Apple usually launches its new products in fall, a few weeks ahead of the United States' traditional holiday shopping season.

In September, the company unveiled its new iPhone XS, iPhone XS Max and iPhone XR at an event on the new campus at its headquarters in Cupertino, northern California.