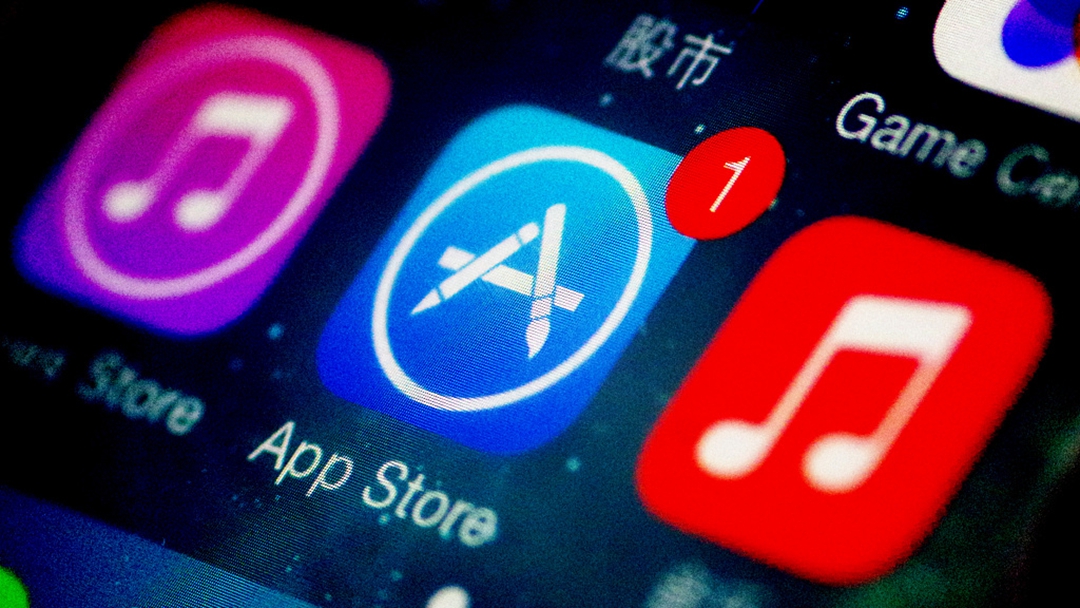 Apple has updated its App Store rules to allow developers to contact users directly about payments, a concession in a legal settlement with companies challenging its tightly controlled marketplace.

They will be able to ask users for basic information, such as names and e-mail addresses, "as long as this request remains optional," said the iPhone maker.

Apple proposed the changes in August in a legal settlement with small app developers.

But the concession is unlikely to satisfy firms like "Fortnite" developer Epic Games, with which the tech giant has been grappling in a drawn-out dispute over its payments policy.

Epic launched a case aiming to break Apple's grip on the App Store, accusing the iPhone maker of operating a monopoly in its shop for digital goods or services.

In September, a judge ordered Apple to loosen control of its App Store payment options but said Epic had failed to prove that antitrust violations had taken place.

For Epic and others, the ability to redirect users to an out-of-app payment method is not enough; it wants players to be able to pay directly without leaving the game.

Both sides have appealed.

Apple is also facing investigations from U.S. and European authorities that accuse it of abusing its dominant position.