WASHINGTON, June 20 (Xinhua) -- Apple Inc. has urged the U.S. government not to impose additional tariffs on its products imported from China, saying that the new round of tariffs would reduce its contribution to the U.S. economy, and hurt the company's global competitiveness. 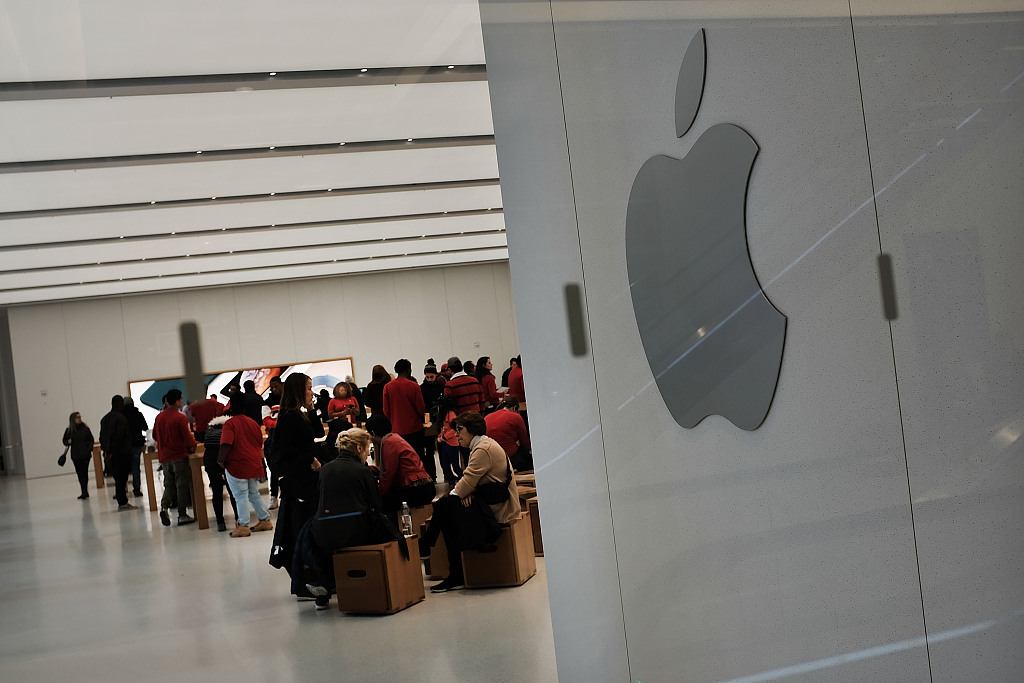 In a letter to the U.S. Trade Representative Robert Lighthizer which was made public on Thursday, the tech giant wrote that the proposed tariffs of up to 25 percent would impact all of its major products, including iPhone, iPad, Mac, AirPods, and AppleTV.

"We urge the U.S. government not to impose tariffs on these products," the company said in the letter dated June 17, noting that it's one of the largest job creators in the country, and also the largest U.S. corporate taxpayer to the U.S. Treasury.

"U.S. tariffs on Apple's products would result in a reduction of Apple's U.S. economic contribution," it said.

The tech giant argued that U.S. tariffs would also "weigh on" its global competitiveness, "tilting the playing field in favor of our global competitors."

The proposed tariff list also covers the parts and batteries used to repair products in the United States, as well as accessories that the company makes for these devices, such as monitors and keyboards, the company wrote.

Apple's letter was released as a seven-day hearing over the Trump administration's threatened additional 25-percent tariffs on 300 billion U.S. dollars' worth of Chinese products enters its fourth day, when representatives from chemical, health and bicycle industries, among others, gathered to make comments on the proposed tariff increase.

In a testimony earlier this week, the U.S. Semiconductor Industry Association (SIA) expressed its deep concern with the proposed tariffs, saying that the economic consequences for the U.S. IT industry will be "crippling," if tariffs on key consumer IT products are implemented.

Imposing tariffs on virtually all IT products imported from China would decrease the U.S. IT market by 70 billion dollars over 2019 and 2020, dragging down the U.S. IT spending by nearly 3 percent, according to SIA.