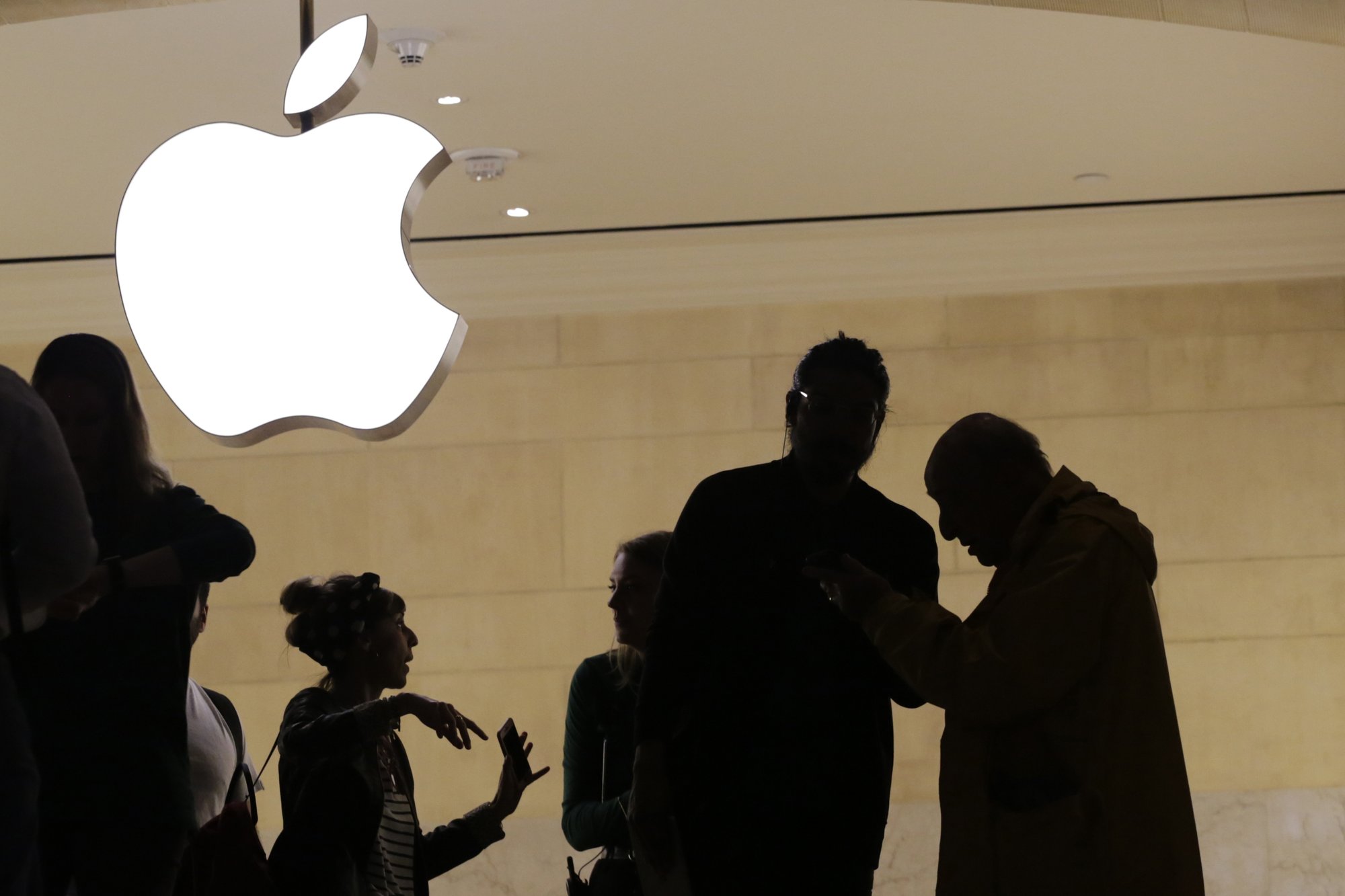 Consumers can pursue a lawsuit complaining that iPhone apps cost too much, the Supreme Court ruled on Monday, adding to Apple’s woes that already include falling iPhone sales and a European investigation.

The lawsuit could have major implications for the tech giant’s handling of the more than 2 million apps in Apple’s App Store, where users get much of the software for their smartphones. While most of those apps are free to download, some impose fees for people to use the software and subscribe to the services.

In those cases, Apple charges a commission of 30%, a practice that the lawsuit contends unfairly drives up the price for the apps. Justice Brett Kavanaugh wrote the majority opinion that agreed the antitrust lawsuit can move forward in a lower court.

The court’s four liberal justices joined Kavanaugh, one of President Donald Trump’s two high court appointees, to reject a plea from Apple to end the lawsuit at this early stage. The decision did not involve the merits of the suit.

Apple argues it’s merely a pipeline between app developers and consumers, and that iPhone users have no claims against Apple under antitrust law and a 1977 Supreme Court decision. Tens of thousands of developers create the software and set the price, Apple says.

“We’re confident we will prevail when the facts are presented and that the App Store is not a monopoly by any metric,” Apple said in statement issued in response to Monday’s ruling. The lawsuit could take years to wind to its conclusion.

But Kavanaugh stressed in his opinion that Apple’s commissions also may affect consumers, as well as app developers.

“The iPhone owners purchase apps directly from the retailer Apple,” he said, describing a relationship sufficient to allow the lawsuit to go forward.

Justice Neil Gorsuch, Trump’s other high court pick, wrote a dissent for four conservative justices, saying that the consumers’ complaint against Apple is the kind of case that a 42-year-old decision, in Illinois Brick Co. v. Illinois, was intended to prevent. The court in that case “held that an antitrust plaintiff can’t sue a defendant for overcharging someone else who might (or might not) have passed on all (or some) of the overcharge to him,” Gorsuch wrote. “Yet today the court lets a pass-on case proceed.”

The ruling threatens to throw another monkey wrench in Apple’s efforts to increase the revenue generated from its app store at a time that its iPhone sales have plunged into their deepest slump since that revolutionary product hit the market 12 years ago.

To counter the iPhone sales drop, Apple is trying to make more money from selling services such as its music subscription service, as well as a forthcoming Netflix-like video service while also taking a cut from the subscriptions and other transactions done on apps downloaded on iPhones and iPads.

The effort has been largely successful, helping to transform the Apple services division that includes the app store into the fastest growing part of the company. Apple’s most recent quarter highlight the ongoing transformation as its services division revenue surged 16% percent from the previous year to $11.5 billion while iPhone sales plunged 17% to $31 billion.

Meanwhile, Apple is under scrutiny in Europe because of claims of unfair business practices. The Dutch anti-trust agency opened an investigation in April into allegations by companies including the Sweden-based online music service Spotify over commissions and other issues.

The Financial Times reported this month that the European Commission planned to begin a formal probe based on a separate complaint from Spotify.

Even before Spotify filed its complaint in Europe, Netflix magnified the attention on the issue late last year when it decided to stop accepting new subscribers through Apple’s app store.

Now the Supreme Court decision raises the specter of the legal dominoes falling in a way that could require Apple to slash its commissions or even abandon them.

The commissions are unlikely to disappear completely because it’s reasonable for apps to pay a fee for distributing their software just as manufacturers pay brick-and-mortar retailers to get the products on store shelves, said Danielle Levitas, executive vice president of market insights for App Annie, a firm that tracks the app market.

But even a reduction in the commission rate could deliver a financial blow that would even damage a company as profitable as Apple.

If Apple can maintain the current commissions in its app store at its recent rate of growth, it will produce revenue of about $17 billion in 2020, estimates Macquarie Securities analyst Ben Schachter. But if the average commission rate were to fall to 12 percent, the projected revenue from the app store would shrivel to $7.6 billion next year, Schachter predicts.

That possibility rattled investors already jittery about how the escalating trade war with China might make it even more difficult for Apple to sell more iPhones. Apple’s stock dropped nearly 6 percent Monday to close at $185.72. With the China tariffs causing even more pressing concerns, Apple’s stock has fallen by about 11% percent in the past week alone to erase $100 billion in shareholder wealth.

There has been exponential growth in the availability of apps since Apple created the App Store in 2008 with 500 choices.

″‘There’s an app for that’ has become part of the 21st-century American lexicon,” Kavanaugh said.