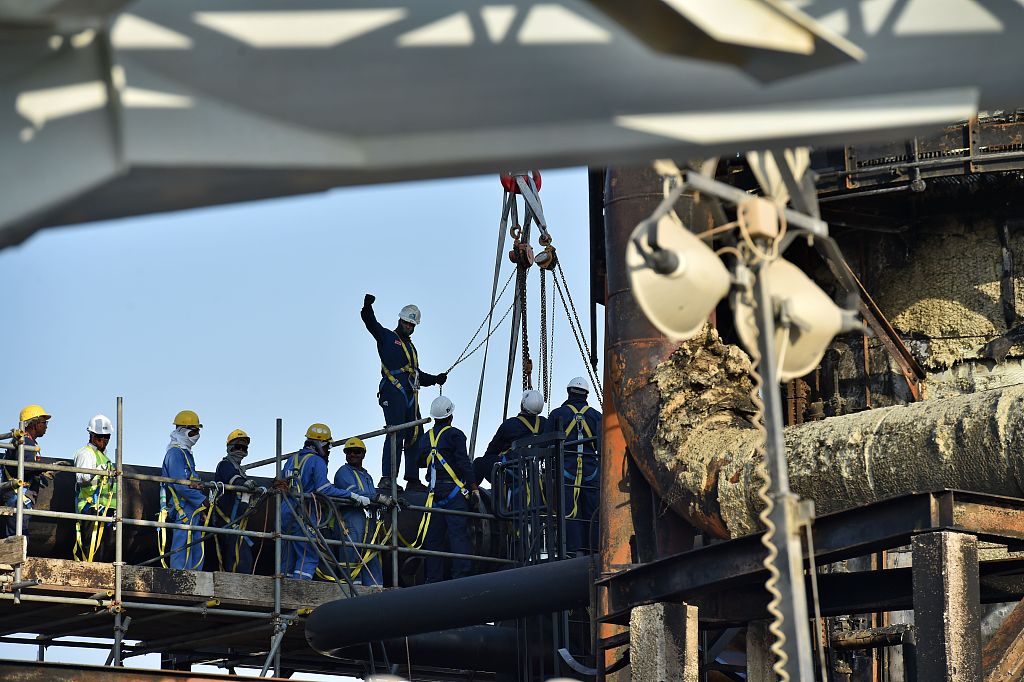 The broadcaster, citing unnamed sources, said the Saudi exchange will announce on November 3 a timetable for the initial public offering including the release on November 17 of the targeted share price.

"Aramco IPO will begin on December 4," at which point investors can subscribe to the giant offering, the sources said, adding that the shares would then start trading on the Saudi Tadawul exchange on December 11.

The IPO forms the cornerstone of a reform programme conceived by the kingdom's de facto ruler Crown Prince Mohammed bin Salman to wean the Saudi economy off its reliance on oil.

Aramco was expected to launch the first part of a two-stage IPO earlier in October, but decided to push the trading date back to December or January, reportedly to factor in quarterly earnings, and also amid problems with the valuation.

Saudi Arabia was hoping that the company is evaluated at $2 trillion so its proposed sale of five percent of its share would generate the desired $100 billion.

But reports said that the valuation came in lower than that.

Sources also told AFP in mid-September that the mammoth share offering could be delayed after an attack on Saudi oil facilities knocked out half of the output of the world's top crude exporter.

The Aramco listing is expected to be a major topic at a major investment summit that opened Tuesday in Riyadh.

Aramco chairman Yasir al-Rumayyan, speaking on stage at an opening session, commented that "soon we will have more shareholders", but declined to elaborate on the company's plans.

After the listing on the domestic stock exchange, Aramco is believed to be planning to sell the rest of the five percent on an international bourse. The Al-Arabiya report made no mention of those plans.