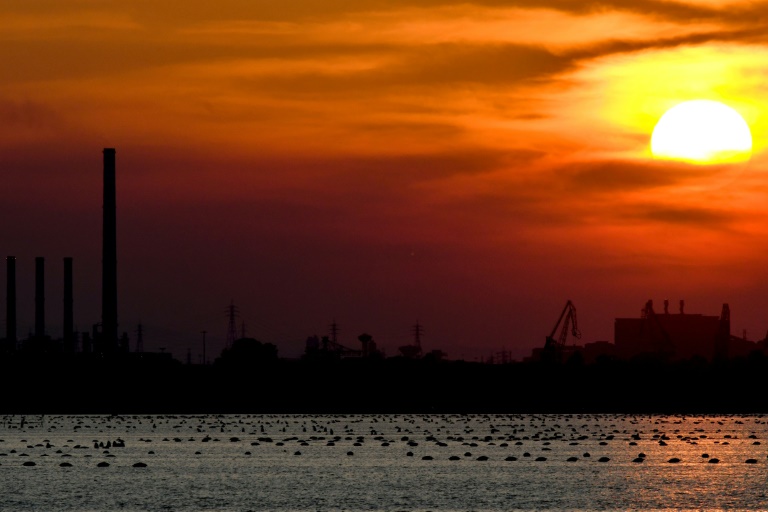 ArcelorMittal's pull out caused shockwaves in Italy where the deal was expected to safeguard thousands of. (Photo: AFP)

Steel giant ArcelorMittal pulled out of an agreement to buy struggling Italian firm Ilva because of production concerns, Italy's prime minister has said, warning the company wants to cut 5,000 jobs at one of its plants.

The world's biggest steelmaker on Monday retreated from its plan to buy the steel producer, blaming a decision by Rome to not grant it immunity from prosecution over the heavily polluting Taranto plant.

The announcement caused shockwaves in Italy where the deal was expcted to safeguard thousands of jobs.

But the country's prime minister Giuseppe Conte on Wednesday said the decision was instead over production targets.

"The real reason for their withdrawal is that their investments are not profitable and they are demanding now that 5,000 jobs are cut. It's unacceptable," he said, after meeting with ArcelorMittal's management.

If the steel giant goes ahead with its plan to pull out of the plant, the government "will not stay inert", he added.

The prime minister hopes that following the discussion, ArcelorMittal will return to the negotiating table "with acceptable and tenable proposals".

ArcelorMittal began leasing the plant -- with an obligation to buy it -- last November, and had plans to invest 2.4 billion euros ($2.7 billion) to revive it, including 1.2 billion euros to curb pollution by 2024.

The steel giant was given a period of legal immunity to bring the site up to environmental standards.

But after much prevarication, the Italian parliament revoked that decision and the company lost its immunity on November 3.

The Taranto plant in the south of Italy is mired in controversy because experts believe that some 7,500 people have died in the surrounding area as a result of diseases linked to toxic emissions.

The plant -- Europe's largest integrated steelmaking site -- has a workforce of more than 8,000 in the poverty-hit southern Italian city, where unemployment is high.

Conte said he would meet with unions on Thursday and asked the whole country to form a "common front" to support the site.