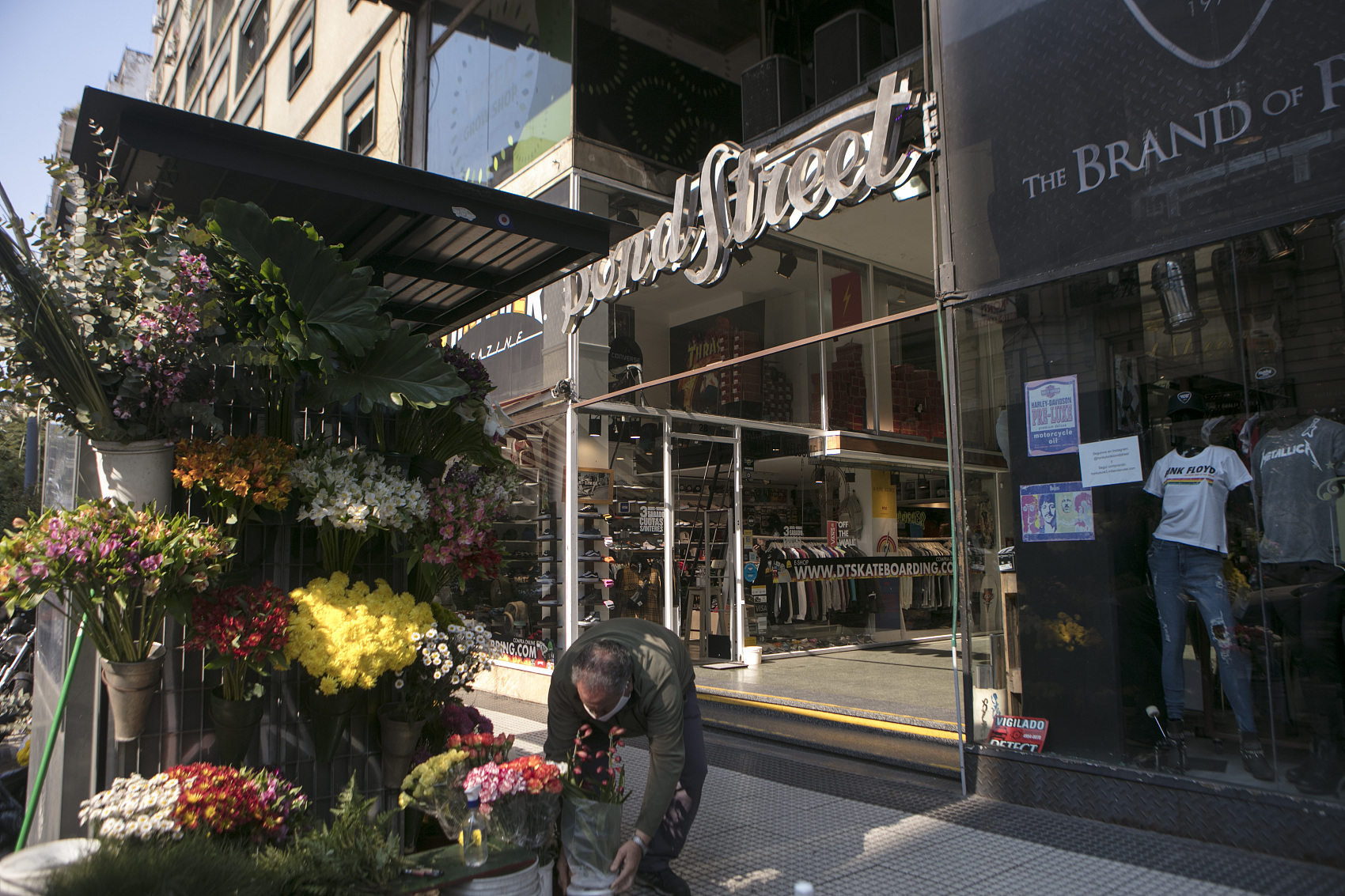 "Little by little, and without forgetting that the risk of the pandemic has not ended, we are going to go back to what we did every day," the head of state said at the inauguration of a renovated train station in Pilar, a city located 45 km north of the capital Buenos Aires.

Fernandez announced a series of infrastructure projects for the city, amounting to 997 million pesos (about 13.53 million U.S. dollars) in investment.

"With all these works, we see that Argentina's economy is starting to move. Beyond what everyone is saying, economic activity is higher than what was registered in March, before the pandemic," he said.

The renovated train station in Pilar is one of 40 new stations planned for the Greater Buenos Aires area, said Fernandez.

Fernandez defended his government's decision to impose a strict lockdown, saying "I preferred ... to preserve the lives of the people, the health of Argentines ... and I see the results and I feel that we were not wrong."

The South American country's economy could shrink by as much as 10.5 percent this year due to the pandemic, according to the Economic Commission for Latin America and the Caribbean (ECLAC).