BUENOS AIRES - Argentina's wine company Casarena Bodega is to showcase its products at the upcoming China International Import Expo (CIIE), for the third time in a row, encouraged by increasing sales following each participation. 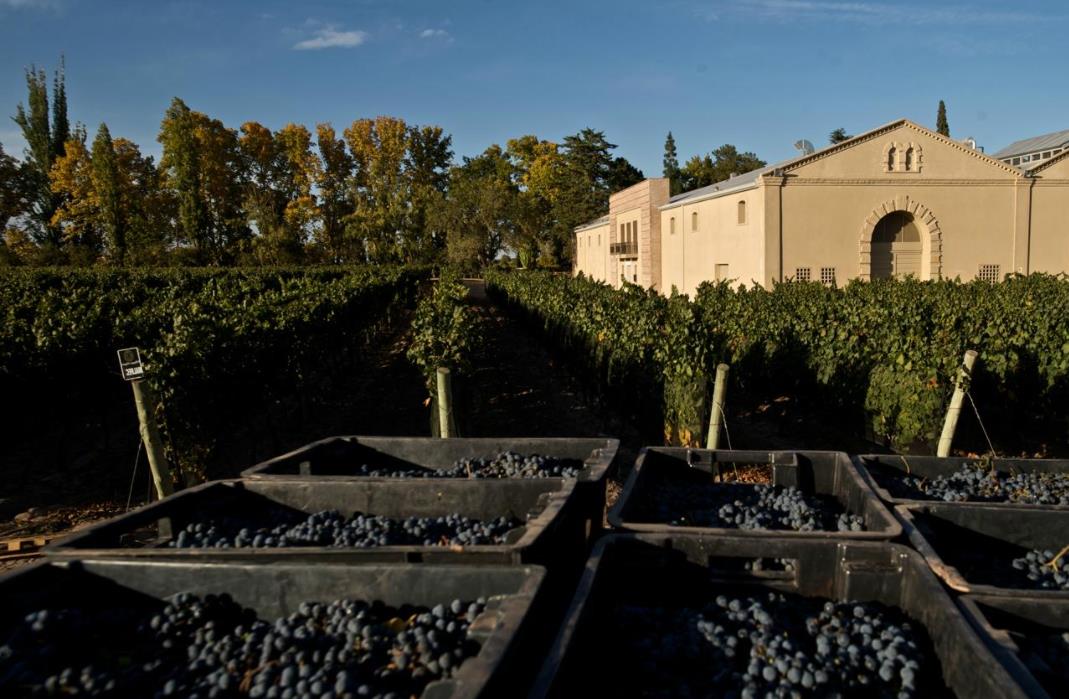 "Our sales have increased significantly after each participation in the CIIE and therefore this year, for the third time in a row, we have not hesitated to participate again," said Nicolas Perinetti, a manager of Casarena Bodega y Vinedos.

"Casarena Bodega began to export wines to China about six years ago, and today it has become our second export market, which is why it is a market that interests us a lot, mainly because it will continue to grow," said the company's Asian exports manager in a recent interview with Xinhua.

According to Perinetti, this year, Casarena Bodega plans to bring its two traditional brands, "Casarena 505" and "Single Vineyard," to the third CIIE. Both brands are produced in the city of Lujan de Cuyo in Mendoza province, an area known as "the land of Malbec."

The company has the possibility to expand into more Chinese provinces after a notable increase in exports to the country in the last three years, Perinetti said.

After the 2019 CIIE, Casarena Bodega managed to close deals for about $350,000 and expanded its distribution network of premium quality wines to new Chinese provinces such as Zhejiang, Anhui, Shandong, and Hubei.

"We have had very good results." said Perinetti. "We have seen throughout these three years (in the CIIE) that the level of customers and distributors who come to the event has grown a lot and, above all, so has the professionalism shown by those interested in Argentinean products."

"We believe that year after year, interest in Argentinean products from the Chinese market has grown, and mainly in the quality wines," he added.

"China is a very large market, with many regions, many different provinces and cities, and each time we participate in the International Import Expo, it is the right time and place to contact new distributors in the provinces, who will later incorporate our wines into their distribution networks," he added.

China is currently the second largest destination for the Argentinean wine company's exports, accounting for about 40 percent of its total sales abroad.

"We hope to reach at least 50 percent in the short term after participating in this CIIE, and although this year is difficult for everyone (due to the pandemic), our expectations are that next year will be a year of recovery," he said.

This year's CIIE will take place on Nov 5-10 in the city of Shanghai. China has announced import-duty exemptions for foreign goods sold at the third CIIE.