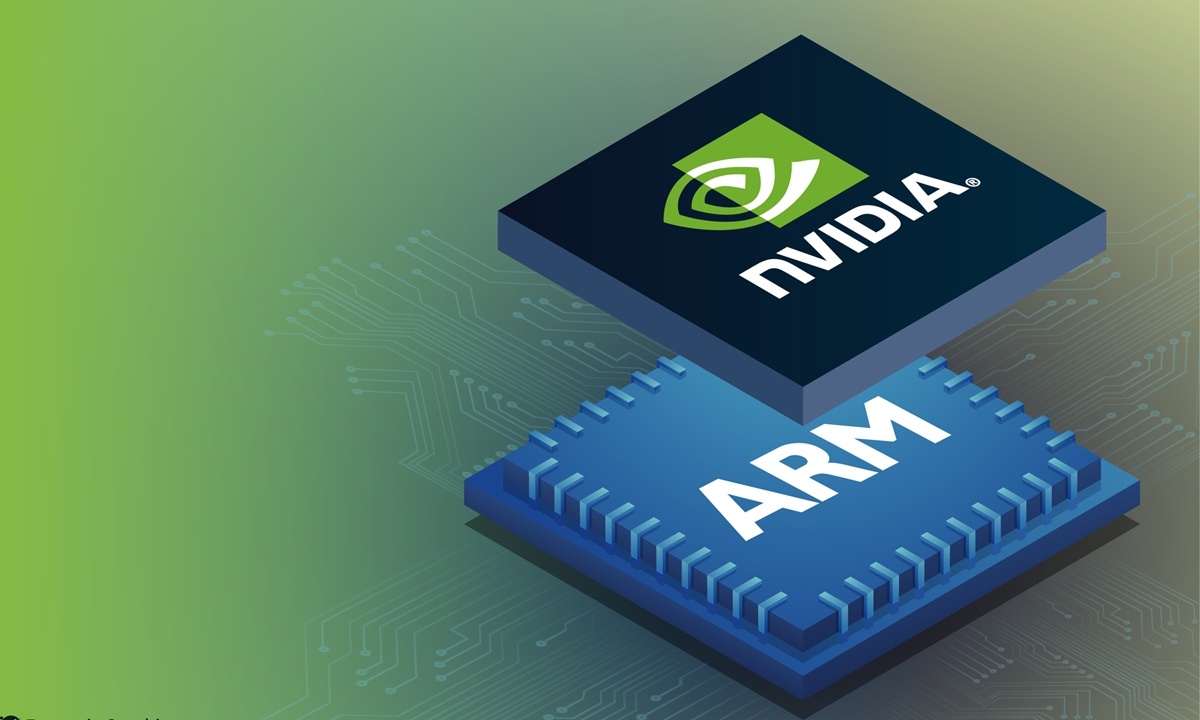 If Nvidia Corp buys Arm Ltd from SoftBank Group, Arm will keep "firewalls" in place to ensure the data center chip company does not access confidential information from Arm's customers or get early access to Arm's products, a top Arm executive told Reuters on Tuesday.

The $40 billion deal announced last month would reshape the global semiconductor sector because Arm has long acted as a neutral player, supplying intellectual property to Apple, Qualcomm and many others that goes into chips for most of the world's smart phones and many other kinds of chips.

Nvidia has displaced Intel Corp as the biggest US chip company by market capitalization on the strength of its data center chips for artificial intelligence.

It has said it will keep Arm's business model of openly licensing the company's technology throughout the chip industry.

"We are going to keep the firewalls up between the two companies relative to confidentiality, and we're not going to give any early access to Nvidia," Rene Haas, president of Arm's IP Products Group, told Reuters in an interview.

But Haas said some information would still need to be conveyed to Nvidia, such as if major customers disclosed plans to move to RISC-V, an open source competitor to Arm, setting the stage for a downturn in sales that might in turn affect Nvidia's financial results.

Haas said the two firms were in discussions on "how to minimize the access to that information."

The deal is widely expected to generate scrutiny from Nvidia rivals who use Arm technology, such as Intel and Qualcomm.

"We'll evaluate this every step of the way, as we do with all combinations in the industry, to make sure that Intel and the industry have access to critical technologies on a fair and level playing field," Intel Chief Executive Bob Swan told Reuters in an interview last week.

In statement on Wednesday, Nvidia said that it would "make sure that the confidential information of Arm's customers will be fully protected, just as it is today."