Armenia to ban import of right-hand drive cars from April 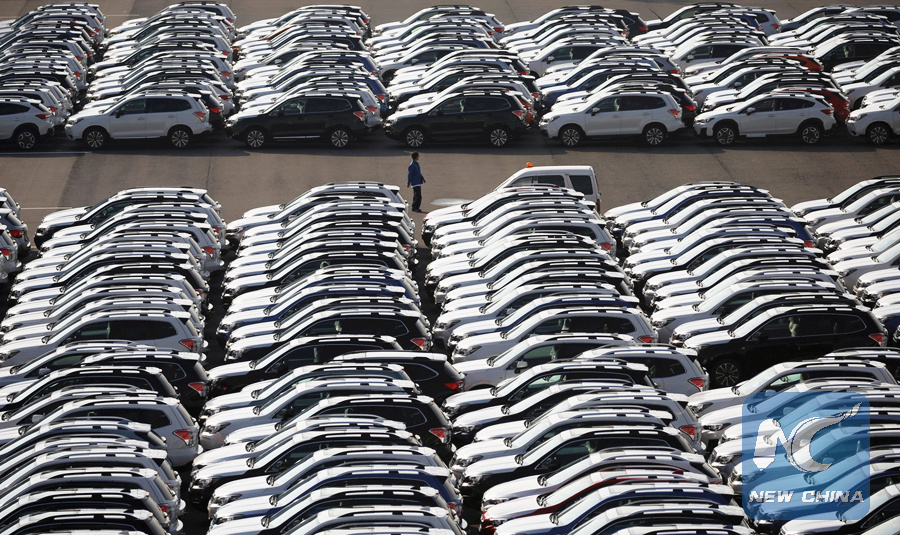 The Armenian government will ban the import of right-hand drive cars from April 1 this year, the country's ministry of transport said on Thursday.

According to the authorities, there are about 36,000 right-hand drive cars currently operated in Armenia, about 13,000 of which were imported last year.

The influx of such cars mostly from Japan has been attributed to their affordable prices and relatively good shapes.

The Armenian government fears that if the trend continues at the current pace, the country would be forced to shift to left-hand traffic that would entail a series of huge issues.

The ban will not apply to cars with right-hand drive imported and operated before April 1.