BUSINESS Around 93% of Japanese firms don't plan to shift production

Around 93% of Japanese firms don't plan to shift production 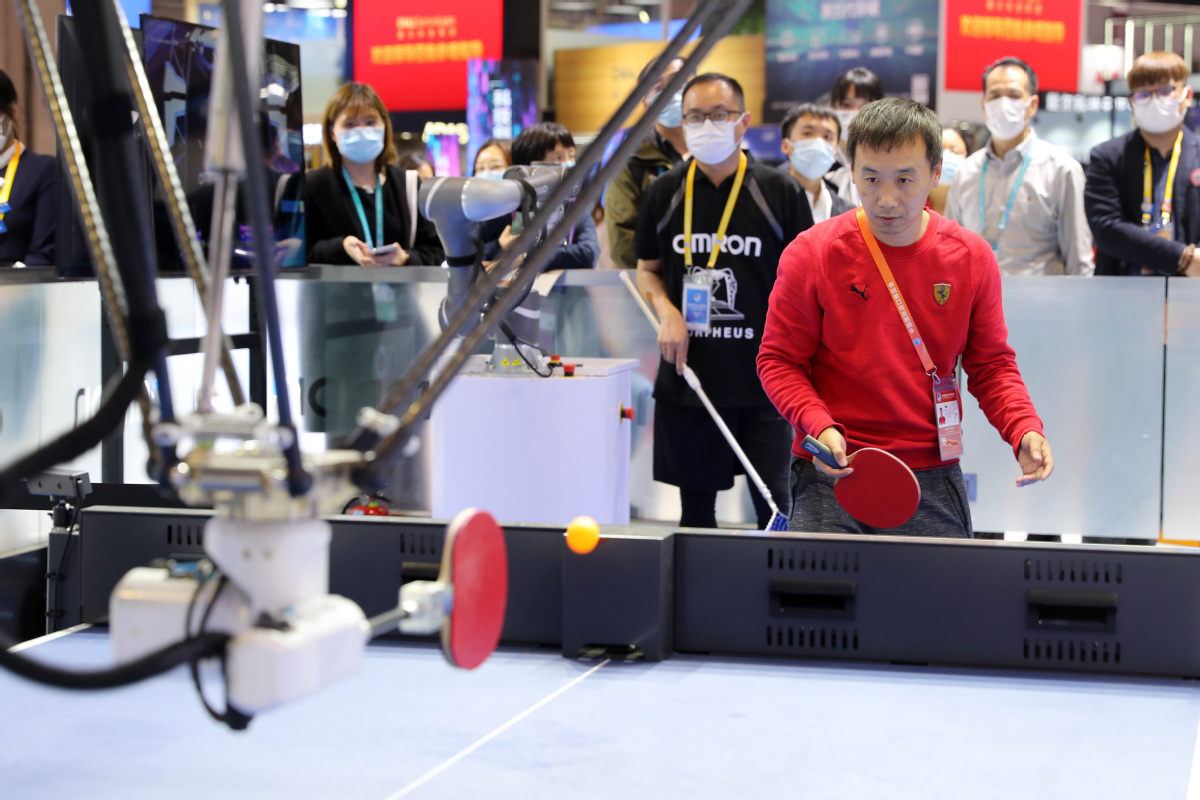 About 92.8 percent of Japanese companies have no plans to adjust their production base in China, showed a white paper issued by the Japanese Chamber of Commerce and Industry in China on Wednesday.

The COVID-19 pandemic and global economic slowdown has had a limited impact on Japanese companies in China, the white paper said, adding that overall expectations in China were on the rise.

Compared with Japanese companies in other major countries and regions, Japanese companies in China have more optimistic profits prediction. A recent survey by the Japan External Trade Organization found 63.5 percent of respondents reported profit last year, above the global average of 48.9 percent.

The white paper showed 36.6 percent of respondents plan to expand their Chinese businesses in the next one to two years, while the proportion of companies planning to shrink their businesses only accounted for 6.7 percent.

Among the surveyed Japanese enterprises in China, 90.4 percent held a positive attitude on plans to further expand the scale of local procurement in the next one to three years. This figure was the highest in the entire Asia-Pacific, well above the regional average of 74.8 percent.

Statistics from China Trade and External Economic Statistical Yearbook show that by the end of 2012, the number of Japanese companies expanding into China was 23,094, and the figure rose to 33,050 as of October 1, 2018, according to the Ministry of Foreign Affairs of Japan.