BUSINESS Art-trading month to launch in Shanghai in November

Art-trading month to launch in Shanghai in November

By Shi Jing in Shanghai | chinadaily.com.cn 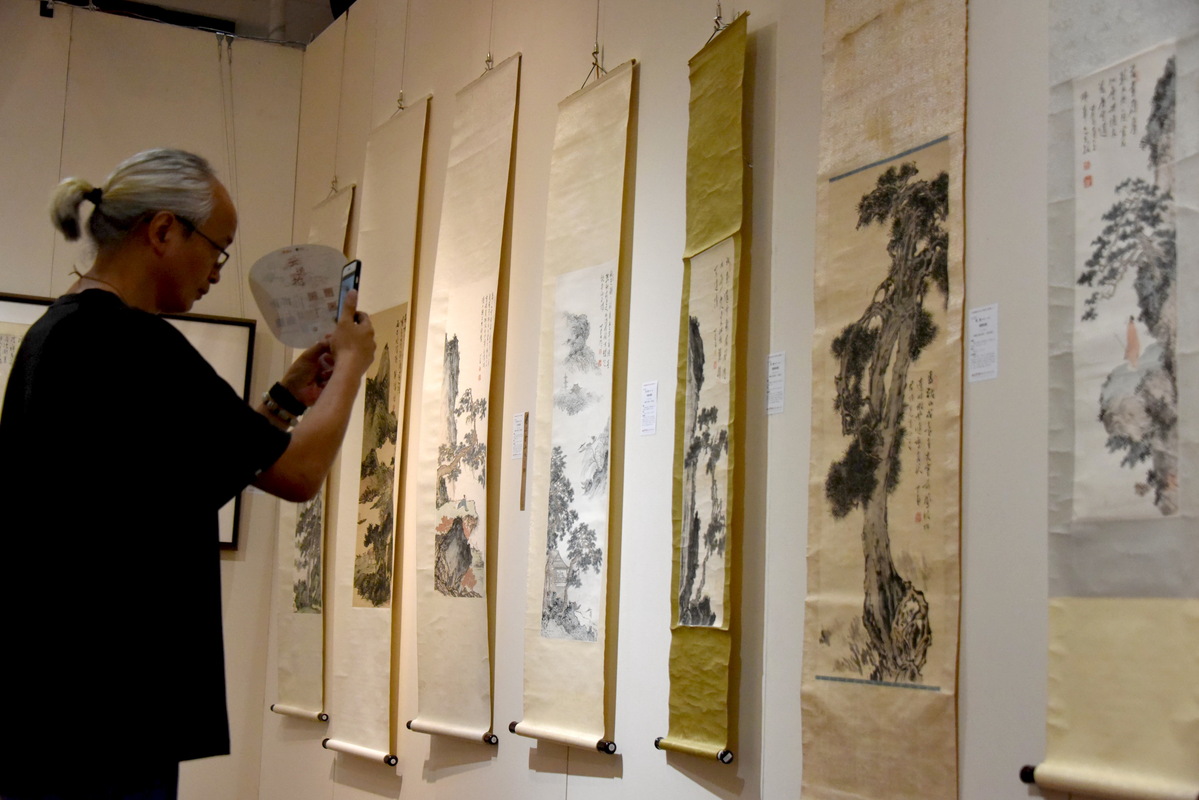 Shanghai International Artwork Trading Month, the first event of its kind, will be launched this November, municipal government said at a news conference on Thursday.

The trading month, jointly initiated by the municipal publicity department, Shanghai Municipal Administration of Culture and Tourism, and Xuhui District, will feature more than 100 trade fairs and exhibitions.

It is set to attract world-leading auctions houses such as Sotheby's and Christie's, as well as highly prestigious art galleries, artists and collectors from home and abroad.

Shanghai Customs Xuhui branch will establish an office during the trading month to provide services including clearance and inspection of goods.

The exhibition-approval period will shorten from 15 to seven working days, while clearance deposits, foreign exchange service fees, and administrative service fees will be either exempted or reduced.

Fang Shizhong, governor of Xuhui District, said that the artwork trading month aims to create an artwork trading market worth more than 10 million yuan ($1.4 million) by building up a complete industrial chain in the district.

With the top talent and institutions in the city, Shanghai will eventually grow into an international art trading center comparable to New York and London, said Fang.

Covering 30,000 square meters, the center will combine the functions of exhibition, trading, promotion and office space, he said.

Hu Jinjun, deputy director of the Shanghai municipal publicity department said that the total trading value of artwork came in at 3 billion yuan in the first half of this year in Shanghai, equal to the year's total in 2018.

The city's total import and export value of artwork reached $1.11 billion in the first six months, up 75.9 percent from a year earlier.