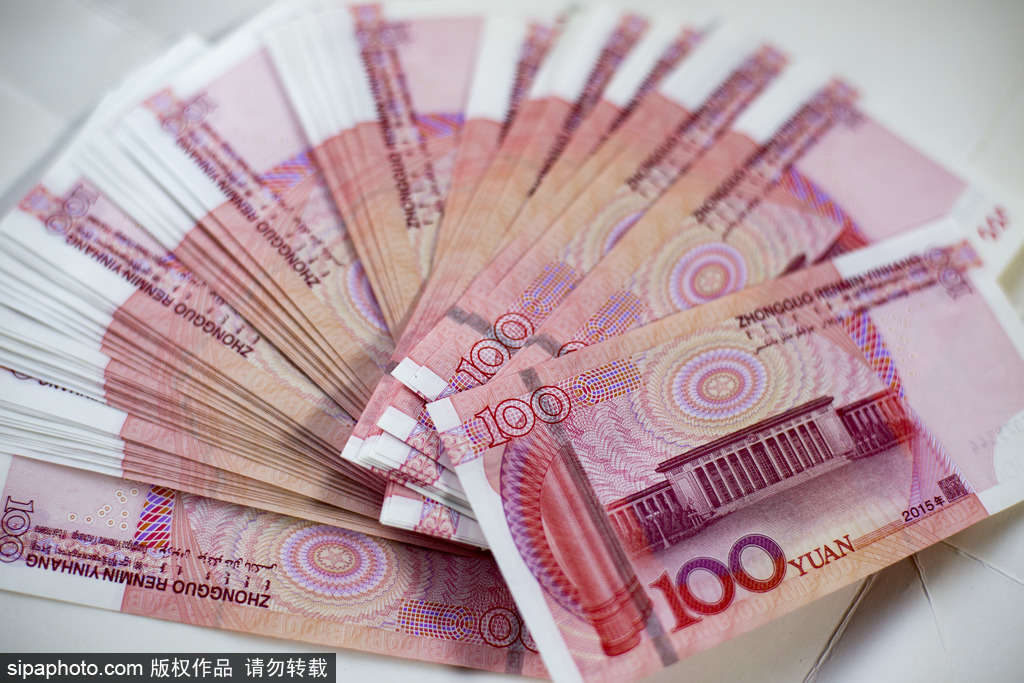 Policymakers will face less policy easing pressures during the second half of this year. [Photo/Sipa]

Policymakers will face less policy easing pressures during the second half of this year as the robust economic recovery has mitigated liquidity concerns to some extent and shifted the focus to financial stability, experts said on Monday.

The broad measure of money supply, or M2, and the total social financing are expected to maintain steady growth and facilitate lending to small, micro and manufacturing companies, thus avoiding a rough monetary tightening, they said.

Yi Gang, governor of the People's Bank of China, the central bank, said in an interview published earlier on Monday that the prudent monetary policy should be more flexible, with precise targets, to ensure a faster growth of M2 and the total social financing compared with last year. Monetary policy has multiple targets, including growth and employment stabilization, economic structure adjustment, risk prevention and inflation control, he said.

The central bank governor had an optimistic outlook for full-year GDP growth and said the economic recovery will sustain in the second half and reverse the 1.6-percent contraction seen in June. He said that the world's second-largest economy has immense potential and enough resilience to weather the COVID-19 shocks.

Yi stressed on the need to curb financial risks and said local governments must be helped to defuse regional risks.

The robust economic momentum has eased the pressure on policymakers and allowed them to adopt a more targeted approach, said Shan Hui, an economist with Goldman Sachs (Asia).

The PBOC still has room to expand its balance sheet or cut the reserve requirement ratio, if necessary, to spur growth. But considering the inflation pressure and rising asset prices, financial leverage and capital outflows, the PBOC may be cautious about broadly easing the monetary policy. Open market operations and various lending facilities have become increasingly more important in the PBOC tool kit, said Shan.

The PBOC conducted open market operations via the seven-day reverse repos on Monday, injecting 10 billion yuan ($1.43 billion) into the interbank system at an interest rate of 2.2 percent. The interest rate has remained unchanged since March.

All of these steps may indicate a "back-to-normal" policy status. The PBOC is expected to maintain ample liquidity to support government bond issuance and avoid sudden monetary tightening in the third quarter, said Ming Ming, a senior analyst with CITIC Securities.

Monetary authorities are also expected to urge financial institutions to share a part of their profits with nonfinancial companies via lending at concessional interest rates and the deferral of loan repayments for smaller businesses.

In his interview, Yi said that the internationalization of the yuan is maintaining "good momentum "despite the COVID-19 epidemic, as indicated by the 36.7 percent year-on-year growth in its use for cross-border payments to 12.7 trillion yuan during the January-to-June period. Yi pledged to continually promote yuan internationalization and the opening of the capital account.

The COVID-19 will not disrupt China's rhythm of deepening reforms and opening up, especially in the financial sector, said Yi. The priority is to implement the China-US phase one trade agreement, he said, such as by canceling the investment quota limits under the qualified foreign institutional investor (QFII) and RQFII schemes. He also emphasized on the need to promote the opening up of the bond market by further streamlining the foreign exchange management rules.