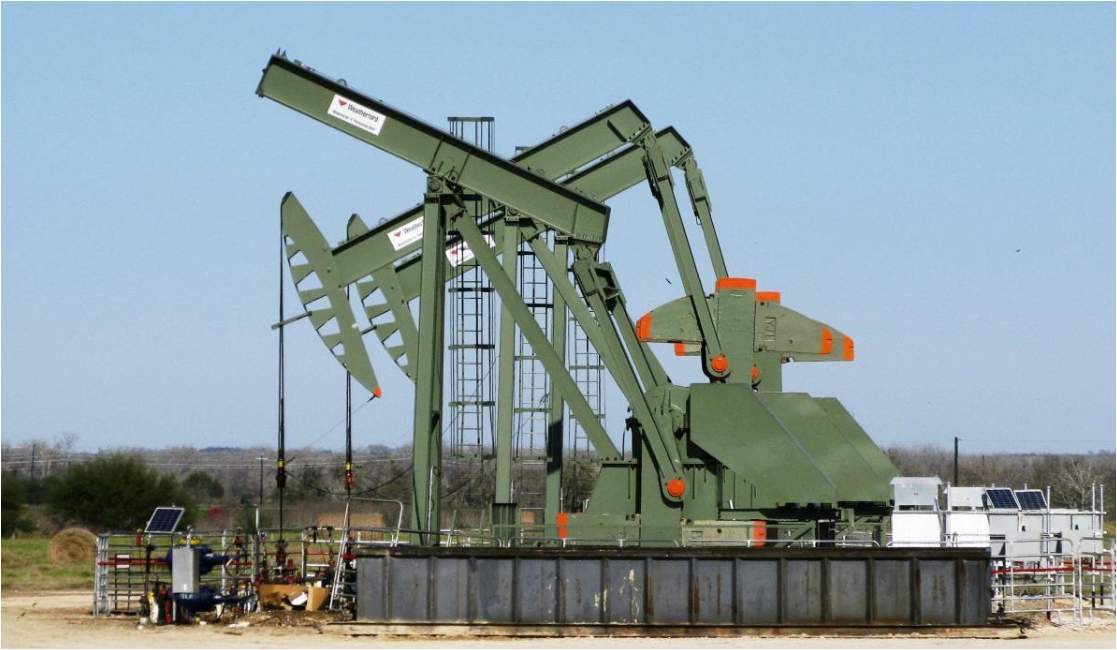 A recent drought in oil company mergers and acquisitions could be coming to an end over a new Texas range war: US shale producers are building miles-long horizontal wells that are running into their rivals’ land holdings.

This week, US shale producer Concho Resources Inc  said longer horizontal wells are among the factors spurring its $8 billion deal for rival RSP Permian Inc , with well spacing and sharing infrastructure needs also playing roles. RSP Permian controlled the land adjacent to its own in many cases.

The average length of US shale wells has grown by roughly 1,500 feet, or 25 percent, in the past three years to 7,213 feet, according to RS Energy Group, an energy investment data provider. Producers are drilling longer shale wells - some exceed three miles - to extract more crude from each well.

Oil company M&A fell in the wake of the 2014 oil price crash and more producers refocused on their best holdings. The value of US oil producer deals last year was less than half the $137.7 billion in 2013, according to data provider PLS Inc. That could be changing in West Texas’s Permian, the largest US oilfield, where checkerboard-like leases dating to land grants made to railroads in the 19th century are hemming in producers.

After dropping 8.7 percent on the steep purchase price, Concho shares on Thursday retraced much of the fall, rising 5 percent to $150.33.

“The investment community has consistently espoused the merits of consolidation within a highly fragmented business,” said Simmons & Co analyst David Kistler in a note to clients praising the Concho-RSP deal.

Still, M&A is not the only way to get more adjacent land. Chevron Corp  last year swapped or sold more than 60,000 acres in the Permian Basin.