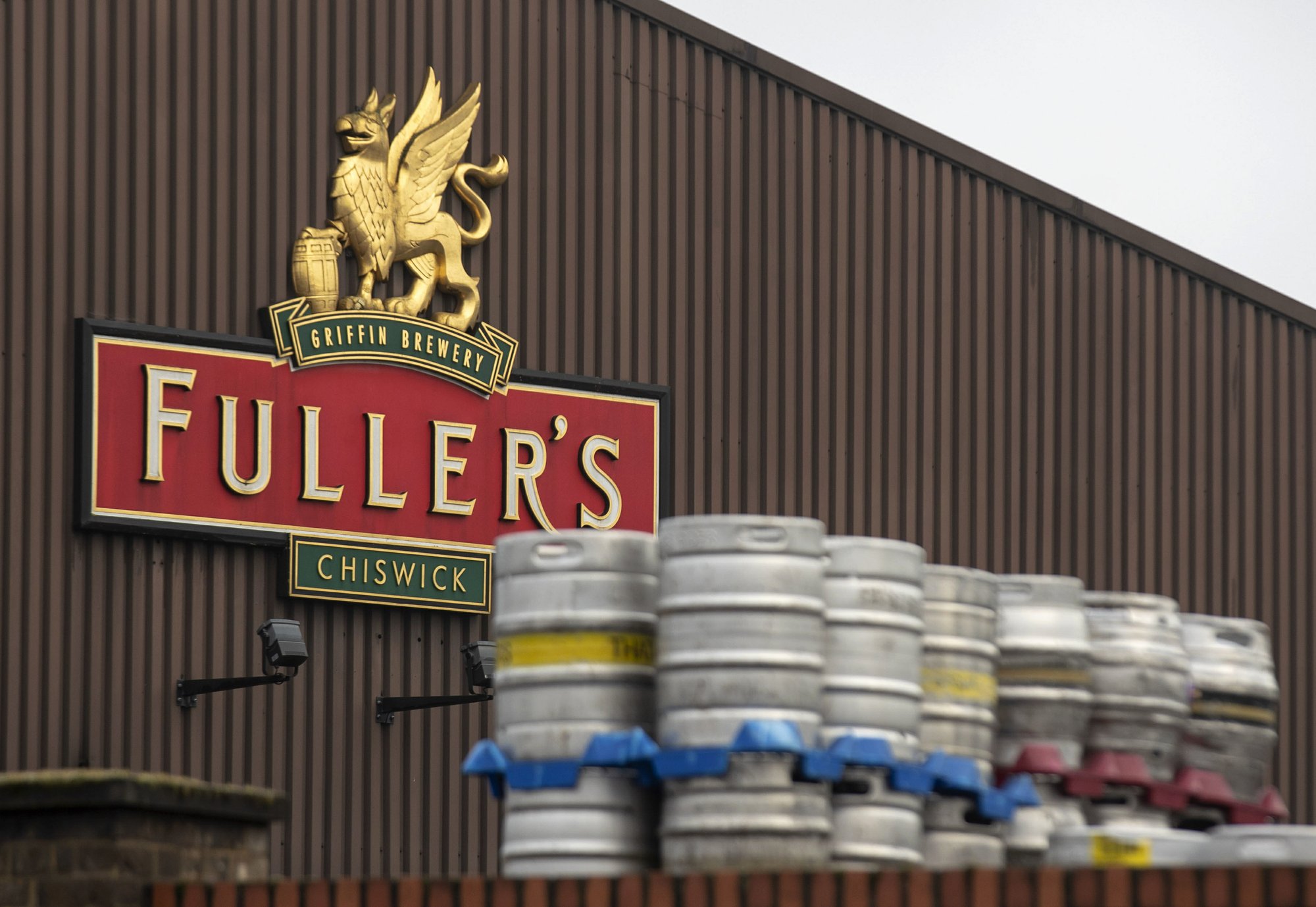 Japanese brewer Asahi is buying the beer business of Britain’s Fuller Smith & Turner’s for 250 million pounds ($327 million), in a deal that includes its flagship London Pride.

The deal announced Friday includes the Griffin Brewery in the London neighborhood of Chiswick, where the company was founded in 1845, and will allow Fuller’s to focus on its pub and hotel holdings.

CEO Simon Emeny says protecting the heritage of the site was “particularly important” to the deal, since brewing was an integral part of the company’s history and identity.

Fuller’s will retain ultimate ownership of its brand name, while Asahi will hold the global license to use the trademark.

Asahi CEO Akiyoshi Koji says there was “untapped international potential” in the London Pride brand which can now be unlocked.