US President Donald Trump’s plan to slap hefty tariffs on steel and aluminum imports will likely make Southeast Asia the new hunting ground for global exporters seeking buyers, creating a glut that could depress prices and prompt some producers to close. 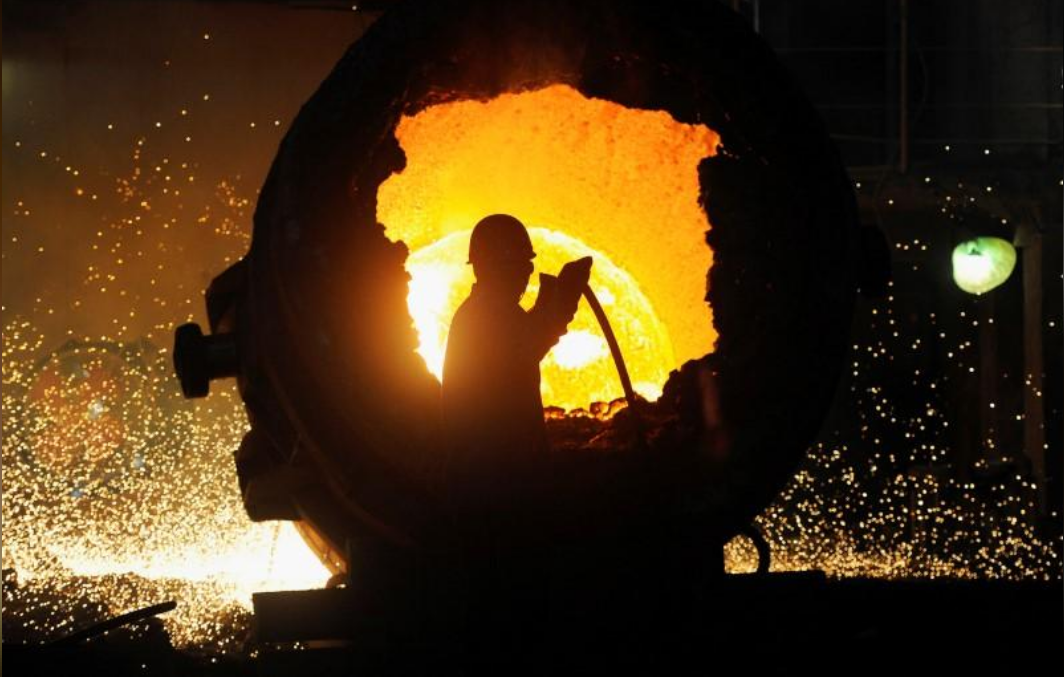 More of China’s steel may find its way into developing countries such as the Philippines and Vietnam, but it could face competition from Russia, Ukraine and Turkey, industry officials and traders said.

Chinese aluminum exporters, which may take a similar tack, could clash with producers in South Korea and Thailand.

Trump said the duties, 25 percent on steel imports and 10 percent on aluminum, would be formally announced next week, and believes they will protect American jobs.

Fears of a global trade war dragged down Asian equities with shares of Asian steel producers supplying the US market hit hard.

South Korea is the third-biggest steel supplier to the United States after Canada and Brazil and would be the hardest hit by the tariffs. Other Asian suppliers are Japan, Taiwan and India.

Some of those Chinese products meant for the US would go to Southeast Asia, said Roberto Cola, vice president of the ASEAN Iron and Steel Council.

“There will be excess supply in the region and prices will drop, which will be good for consumers,” Cola said.

With some of the world’s fastest-growing economies including the Philippines and Vietnam, Southeast Asian countries are among the world’s major steel buyers with many of them having limited and costly domestic steelmaking capacity.

Southeast Asia accounted for about a quarter of China’s steel exports in 2017, Cola said.

As prices drop, China will face competition from other suppliers such as Russia, Ukraine, the Middle East and Turkey, said CRU analyst Richard Lu.

‘THEY HAVE TO SHUT’

Japan and China are two of the biggest Asian exporters of aluminum to the US, accounting for 11 percent and 14 percent of those countries’ total shipments.

As Chinese aluminum producers look for new export markets, they could offer competition to manufacturers in South Korea Indonesia, Vietnam and Thailand, while tighter margins could accelerate their plans to set up units offshore.

“We believe the fabricators are able to divert their exports to other Asian countries if the US situation plays out as they expect,” said a source at a global trading house in Shanghai.

But import duties on semi-manufactured aluminum products in some Asian countries could make it tougher for China to enter them, said a Singapore-based physical aluminum trader.

“China has no choice, they have to shut. But ultimately US consumers will have to bear the brunt of the price increase because the industry needs it. It’s more about politics than aluminum,” the trader said.

“I expect retaliatory moves from other countries,” said Cola from the ASEAN Iron and Steel Council.

“What Trump is doing is an unprecedented move, it’s going back to the old days of protectionism.”