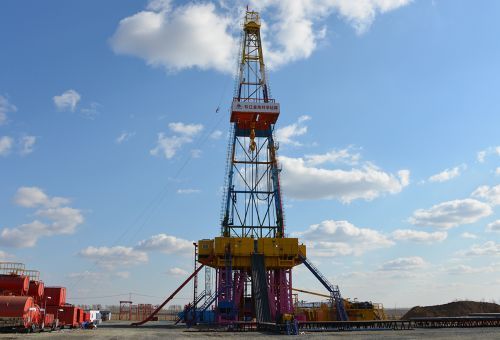 It was the deepest drilling point in Asia since the International Continental Scientific Drilling Program was established 22 years ago.

It took the team four years to reach that depth since drilling started in April 2014.

Aside from the technical achievement of the drilling itself, the program has highlighted the potential for the Songliao Basin to be a site for deep shale gas extraction or geothermal energy production. Samples drawn from the drill site have also provided evidence of what the climate was like during the Cretaceous period 145 to 65 million years ago.