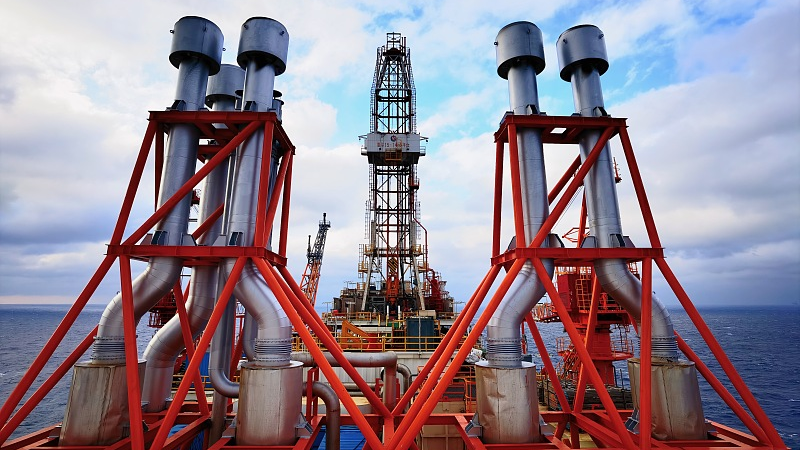 Asia's largest offshore oil production platform, operated by the China National Offshore Oil Corporation (CNOOC), has been put into production, according to the company.

The platform is a part of the Enping 15-1 oilfield cluster, which is situated in the Pearl River Mouth Basin. With an average water depth of 90 meters, the oilfield cluster has 48 production wells that are planned to be operational and four new oilfields, the CNOOC said.

The oilfields are expected to achieve peak production of approximately 5,000 tonnes of crude oil per day once they are in full operation, injecting new impetus into the development of the Guangdong-Hong Kong-Macao Greater Bay Area, according to the company.