Trade war fears battered Asian stocks on Tuesday but equities recovered slightly into the close as traders snapped up bargains after heavy selling. 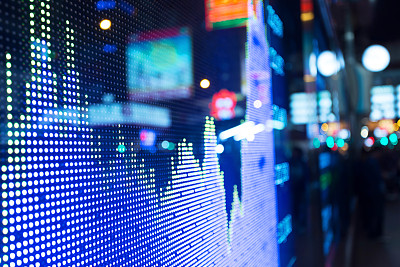 Markets across the region followed the US and Europe sharply lower at the opening bell on Tuesday amid reports the US was planning to ratchet up its ballooning trade war with China.

China was hardest hit, dropping close to two percent at the session low before rebounding later in the trading day.

The benchmark Shanghai Composite Index closed down 0.5 percent at 2,844.51 points.

Tokyo followed the same pattern, even ending up fractionally in the black on bargain-hunting late in the day, with the benchmark Nikkei 225 index gaining 0.02 percent or 3.85 points to 22,342.00.

This trend was repeated across the region, with early losses pared in Seoul, Hong Kong and Sydney.

Despite the slight bump back up, analysts warned that market sentiment remained fragile.