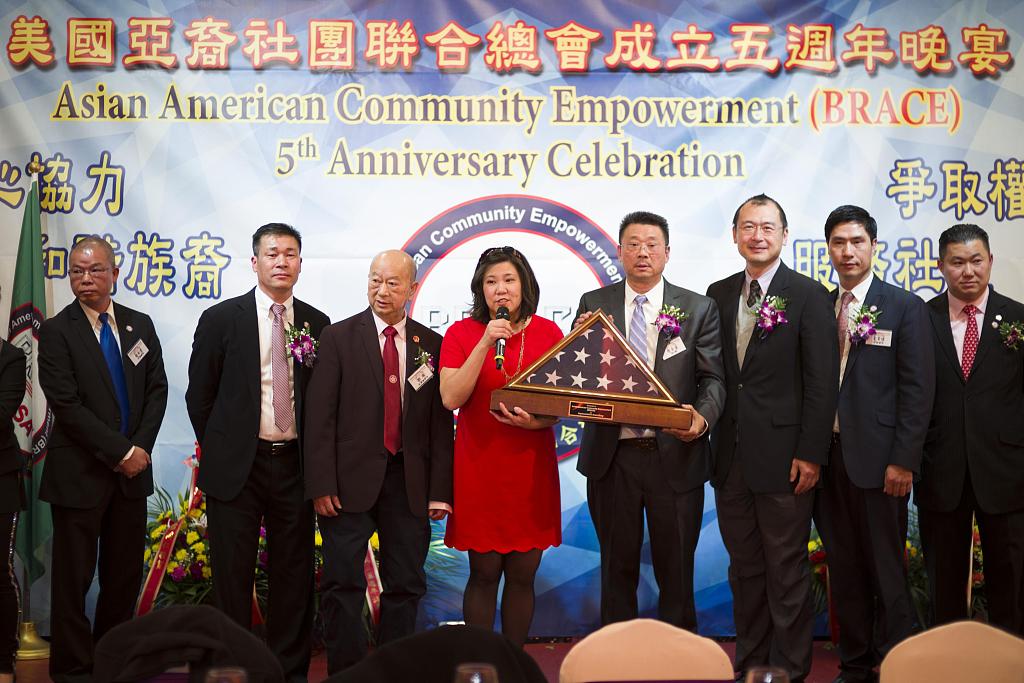 "Asian American and Pacific Islander (AAPI) business community has made significant contributions to American society with our strong economic output, productivity, ingenuity and job creation," Chiling Tong, president and CEO of Asian/Pacific Islander American Chamber of Commerce and Entrepreneurship (ACE), said at a press conference on the report in San Jose, California.

The ACE's new report, titled "National ACE 2019 Policy Agenda," discussed several "critical issues facing the community" such as access to capital and contracting opportunities, to emphasize the policy needs of the diverse community to the White House and lawmakers at the federal and local levels.

The AAPIs remained the fastest growing population segment in the United States, up by 46 percent between 2000 and 2010, four times faster than the growth of the total U.S. population, said the report.

The AAPIs own 6.2 percent of all small businesses in the United States, employing more than 3.5 million people, it said.

In 2018, 1.1 million Asian American businesses were owned by women, up by 7 percent from 2016, and the average annual revenue per AAPI women-owned firm was the highest among all minority-owned businesses, it said.

Although the growth of women-owned AAPI businesses was especially impressive, data showed that these women continued to face disproportionate challenges gaining access to capital and other resources necessary for success.

"Asian American women work very hard, especially new immigrants. When they come to this country, they are determined to win," said Tong, adding, "at the same time, they need to deal with extra pressure, such as language barriers, communication challenges, and family burdens."

It is critical that laws and policies reflect the demographic changes in the AAPI business community, she added.