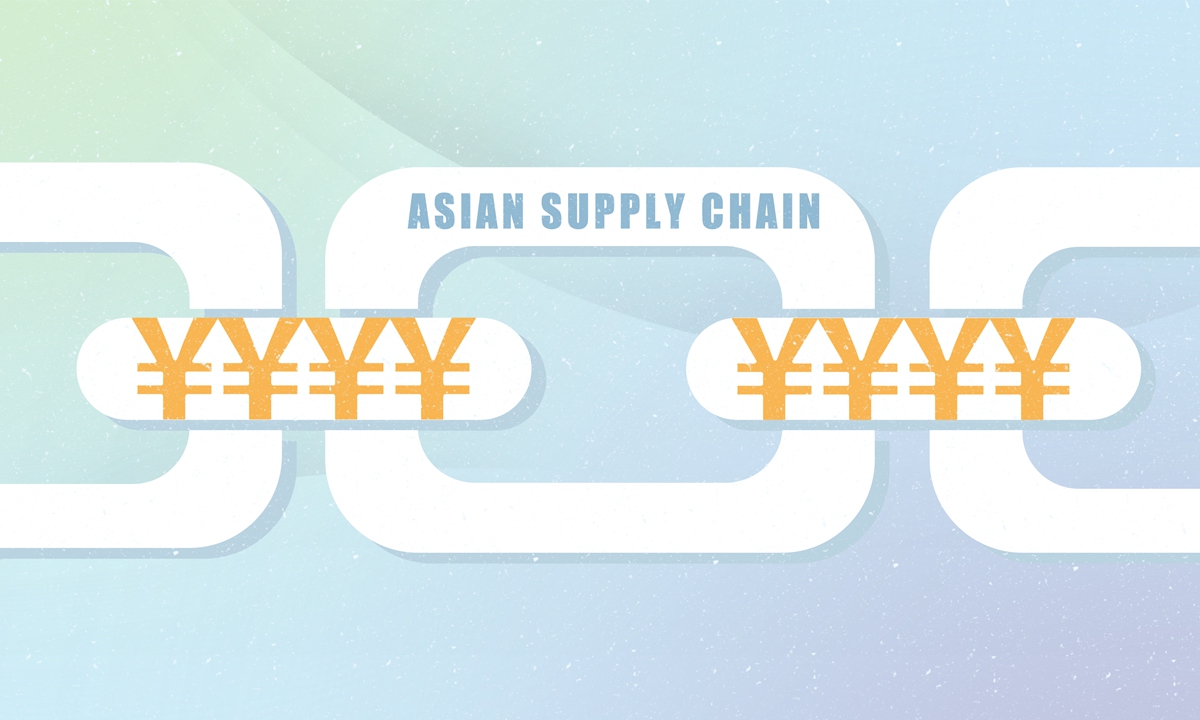 Once the US Federal Reserve kicks off a tightening cycle by raising its benchmark interest rates, emerging markets in Asia could suffer sharp capital outflows and currency depreciation. The chain reaction is being viewed as a chronic illness undermining economic stability in the region.

The Asian economy, already weakened by the COVID-19 pandemic, is taking another blow lately with the "competitive devaluation" of many Asian currencies. Last week, the Philippine peso slumped to its lowest level in more than 16 years, while the South Korean won hit its lowest point against the US dollar in nearly 13 years. Other Southeast and South Asian economies have also experienced considerable devaluations of currencies.

A main reason behind the currency devaluations in Asia is the US' tightening of its monetary policy. Facing the highest inflation in more than 40 years, the US Federal Reserve earlier this month raised interest rates by the staggering 75 basis points, the biggest increase since 1994. US' interest rate hikes are designed to tame the runaway inflation, but the move also generated a spillover effect on Asian currencies.

Against the backdrop, will China's currency, the yuan, remain stable? The yuan began to depreciate against the US dollar in mid-April, with a devaluation of nearly 5 percent in two weeks then. Now, China's dynamic zero-COVID strategy has successfully brought the spring outbreak under control.

The recovery of market expectations, together with the rebound of exports, has helped the country stabilize its currency. Although the yuan is still facing some depreciation pressure as US dollar-denominated assets jump on news of more Fed rate hikes, we believe China will be able to maintain the exchange rate of the yuan at basically stable levels.

The yuan has been one of the world's most stable major currencies. Over the years, the exchange rate of the yuan has seen ups and downs but has essentially remained stable. The US Fed' tightening of its monetary policy has added fresh urgency to increase the usage of the yuan in Asian trade settlements and to boost the yuan's proportion in global foreign currency reserves. Such efforts will help stabilize the financial market in Asia and avoid systemic risks.

The US economy saw a contraction at an annualized pace of 1.5 percent in the first quarter of 2022. The risk of a sizable recession is growing. With continuous sluggish external demand, there is a need to boost Asia's intra-regional trade. It can serve as a catalyst that the already-emerging global de-dollarization push could accelerate. Meanwhile, supply chains in Asia are being rapidly reconfigured. The US' role is very much weakened by its sluggish domestic demand and trade protectionism.

Currently, most Asia countries use the dollar as their main currency for trade settlements. The reliance may explain why if the Fed sneezes, the entire Asian foreign exchange market catches a cold. Also, Asian economies are often involuntarily exploited by their overdependence on the US dollar. This situation should be changed to allow Asian currencies, the yuan in particular, to be broadly used in intra-regional trade and investment. If Asian countries aspire to stabilize the value of their currencies, or they yearn for a stable and efficient industrial supply chain for the region, now is time for them to push for a quicker pace of de-dollarization.