Backed by robust domestic demand, developing Asia continues to weather external headwinds, according to the latest report of The Asian Development Outlook released on Wednesday. 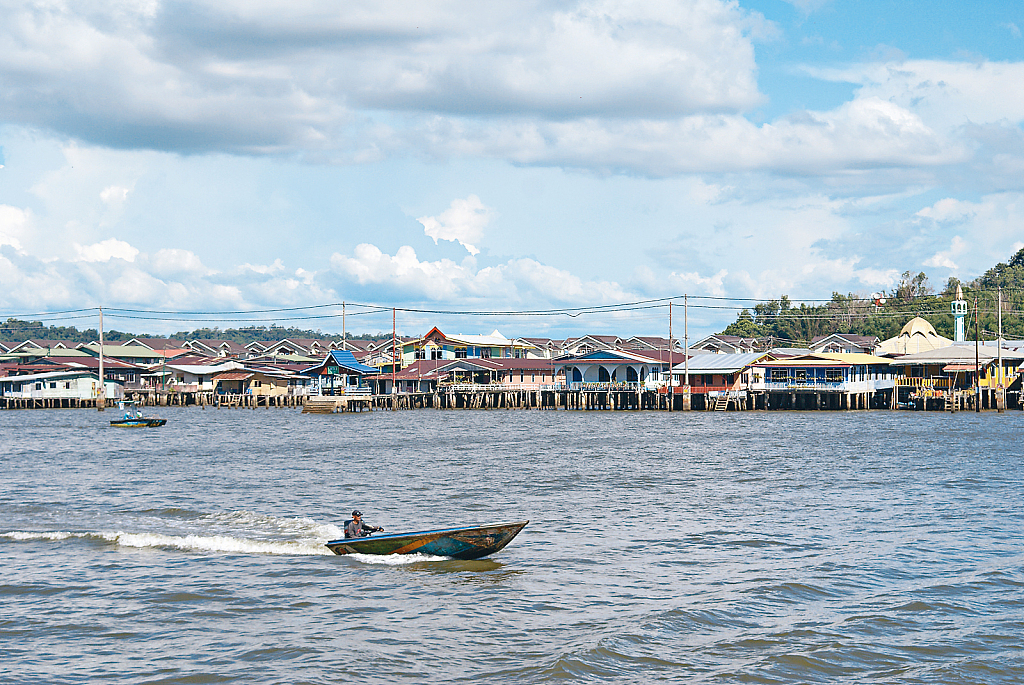 The Asian Development Bank (ADB)’s report shows that the Asia-Pacific region's economy will be able to cope with global trade tensions and other pressures this year and next, and achieve stable economic growth, thanks to strong domestic demand.

Asia-Pacific developing economies are forecast to maintain growth at 6.0 percent in 2018 and 5.8 percent in 2019, as detailed in the Asian Development Outlook 2018 Update in September, the report said.

“The truce on trade tariffs agreed by the United States and the People’s Republic of China is very welcome but the unresolved conflict remains the main downside risk to economic prospects in the region,” ADB Chief Economist Yasuyuki Sawada said.

“That said, we are keeping our forecasts for the region’s growth unchanged for this year with some of the biggest economies continuing to hold up well,” he added, pointing out that the unresolved conflict remains the downside risk to economic prospects in the region.

2018 has seen drastic fluctuations in the markets of Asia's emerging economies, with exchange rates of many currencies falling sharply. However, many institutions said investment products in Asian countries will stabilize and become valuable.

Bryan Collins, head of Asian fixed income at Fidelity International, said that high-yield bonds in Asia and China may bring capital appreciation opportunities in 2019. Investors should be aware of a certain degree of volatility in the next 6 to 12 months, citing the latest report.

“Compared with the tightening situation in 2017, the spread of high-yield bonds has expanded significantly. Therefore, the valuation of the high-yield bond market in Asia and China remains attractive. Since May 2018, the emerging markets have been weak, China’s economic growth has slowed down, and Sino-US trade friction has clouded the market. We expect volatility to continue in 2019,” Collins said.

“After a period of calm for markets in 2017, the recent correction has priced in the risks of a macro slowdown and political unrest. We anticipate a 5-15 percent correction in global equities at some point in 2019. Barring a major shock, share prices will eventually recover as the outlook for company profits remains positive, even if margins are coming under pressure. The long-term outlook for Asian markets will continue to be underpinned by robust economic and corporate fundamentals,” according to Aberdeen Standard Investments. 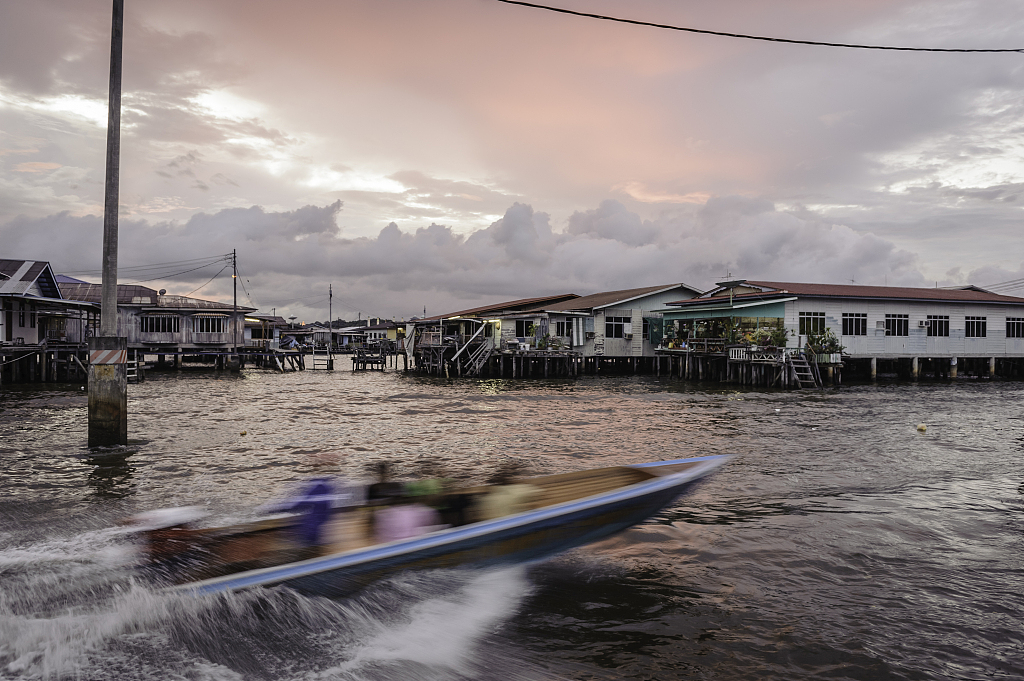 Chinese domestic bonds bring about a certain investment value. With market interest rates showing a downward trend, the correlation with other markets is also low, which helps to improve the risk return level of the investment portfolio.

The report of Aberdeen Standard Investment pointed out that policy risks will be another key to determining the future direction of the market.

ICBC International’s latest report said that the real economic performance and financial center substitution effects of emerging market countries such as Asia may be reflected in the market level.

This report shows that due to the obvious differences in economic and financial volume and structure, asset securitization rates in high-income countries and middle-income countries vary widely, with average values of 94 percent and 44 percent, respectively, mirroring the structural changes in the global economy and financial landscape.

Risk assets such as US stocks and high-yield bonds have also experienced long-term bullish prices, with valuations at historically high levels.

Chinese stocks look a better bet than the United Kingdom next year, as Britain struggles with its painful divorce from the European Union.

"We think the upside is potentially bigger than the downside. We've been edging money back into China," he said.