Asian markets dip as US stimulus hopes fade ahead of deadline 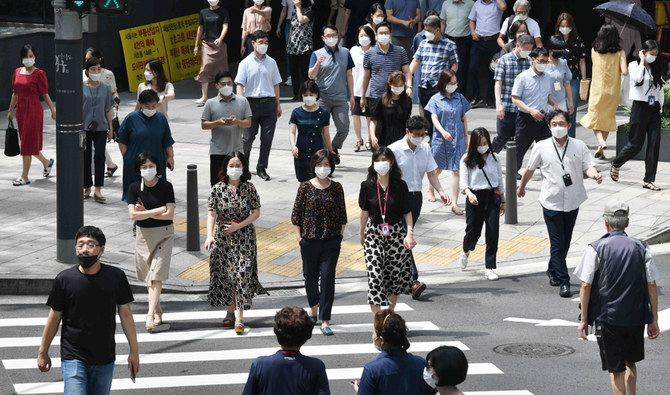 Fading hopes for a pre-election US stimulus and concerns about a fresh surge in virus infections in key economies weighed on Asian markets Tuesday, tracking a sharp sell-off on Wall Street.

With a deadline set for later in the day by House Speaker Nancy Pelosi, analysts said US lawmakers' long-running haggling over a much-needed rescue package for the world's top economy appear unlikely to bear fruit until after the November 3 vote.

Pelosi's spokesman said she held talks with Treasury Secretary Steven Mnuchin on Monday and would do so again Tuesday, adding they "continued to narrow their differences".

But there is a growing feeling that even if they do find an agreement -- with Donald Trump saying he is happy to even go past Pelosi's $2.2 trillion proposal -- Senate Republicans would still not be prepared to back a massive spending bill.

"While the two sides seemed to be getting closer to an agreement over the weekend, investors remain nervous that if a new package won’t be accepted before the elections, the consumer economy could be in for a rough holiday season," said Gorilla Trades strategist Ken Berman.

And OANDA's Edward Moya added: "All signs point to no deal until January."

Senate Majority Leader Mitch "McConnell does not want to do the president's deal because it will cost him political capital. It seems politicians are determined to show that they are trying to get the next additional stimulus package done, but no one should count on action this year."

All three main indexes on Wall Street ended more than one percent down. And most of Asia followed suit, though the losses were smaller in early trade.

The need for a stimulus is increasing with figures showing fresh infections across the US, fuelling concerns about the reimposition of economically damaging containment measures.

That comes as numerous European countries have been forced to put new targeted lockdowns in place as they struggle to contain a second wave.

Investors are also keeping tabs on post-Brexit trade talks, with Britain welcoming signals that the European Union was ready to intensify them but said its commitments did not yet go far enough to restart face-to-face negotiations.

Britain's chief negotiator David Frost said he held a "constructive discussion" with EU counterpart Michel Barnier but added on Twitter that the bloc "still needs to make a fundamental change in approach to the talks and make clear it has done so".

Prime Minister Boris Johnson's spokesman warned: "The UK continues to believe there is no basis to resume talks unless there is a fundamental change of approach from the EU."

Johnson has said he is willing to walk away without an agreement if Britain does not get what it wants.