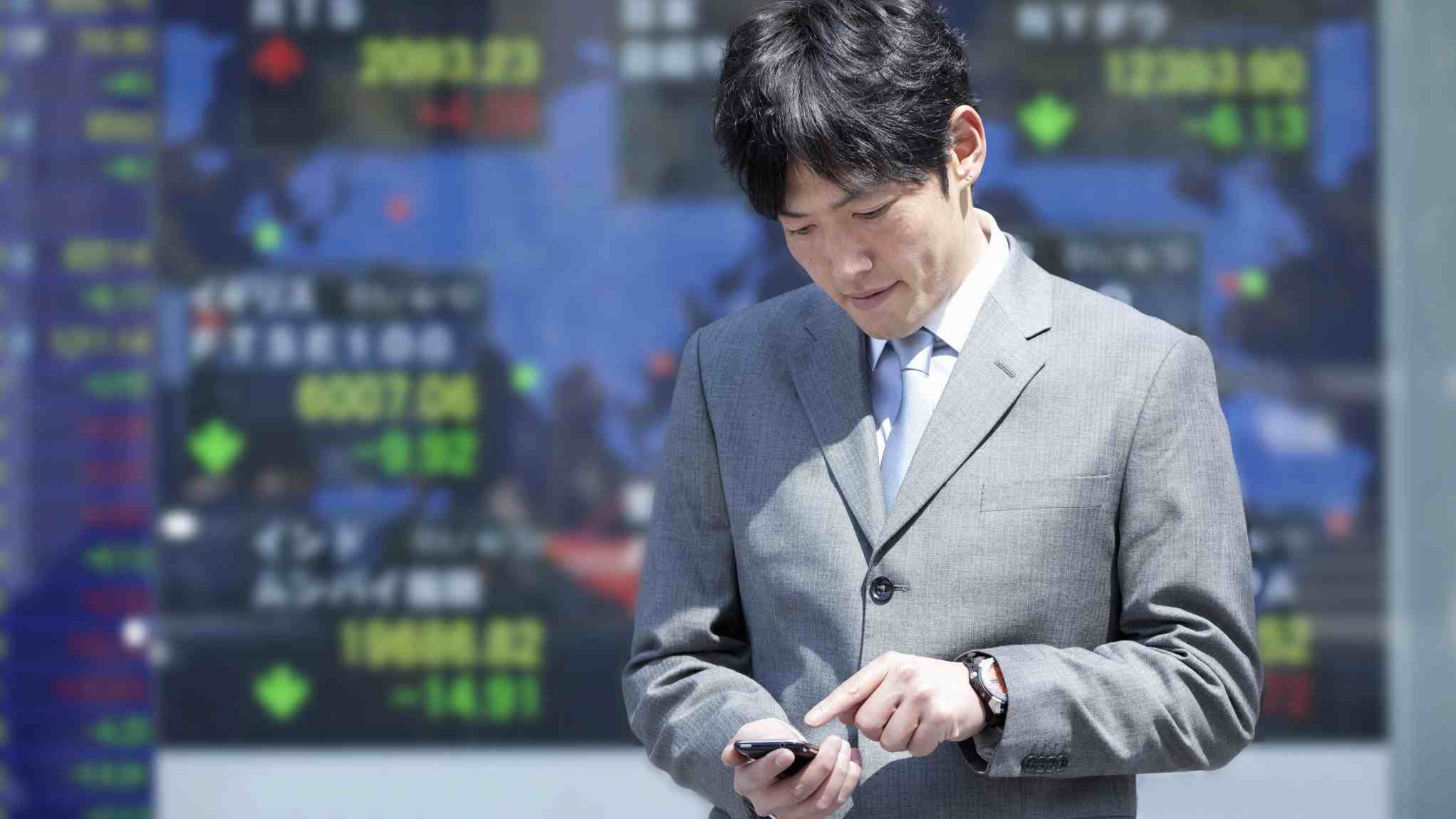 Asian markets fell in early trade on Thursday following overnight woes on Wall Street as more negative US economic data fuelled worries about the full impact of the coronavirus pandemic.

There had already been a spate of grim economic forecasts this week, with the IMF warning of the worst global downturn in a century, and poor US economic figures released Wednesday spooked investors further.

The woes on Wall Street discouraged traders in Asia, where Tokyo was down 1.2 percent, Hong Kong lost 0.8 percent and Sydney dropped 1.4 percent.

Seoul slipped 0.6 percent, while Taipei shed 0.3 percent and Shanghai was down 0.1 percent.

The latest numbers from the United States, the world's biggest economy, cast more light on the scale of the damage unleashed by lockdowns and social distancing measures imposed to try and stop the virus.

US retail sales plunged in March while industrial production in the same month suffered its steepest drop since 1946, data showed Wednesday.

"How long can you sustain the shutdown is what's on investors' minds."

President Donald Trump has said that he will on Thursday announce the first plans for lifting lockdowns after the US -- the worst-hit country with the most virus deaths and infections -- passes the "peak on new cases".

The World Health Organization has warned, however, that lifting virus-related restrictions too early could have devastating consequences, with fears of a possible second wave of infections.

There was bad news on oil markets too, with the International Energy Agency warning that 2020 was likely to be "the worst year in the history" of the sector.

Oil has plummeted in recent weeks as coronavirus lockdowns depressed demand, and the crisis was made worse by a pricing war between top producers Saudi Arabia and Russia.

Riyadh, Moscow and other producers agreed to an output cut but investors are worried that the dramatic production curbs will not be enough to stabilise the crude market and as global storage capacity shrinks.

Both main contracts staged a recovery on Thursday after hitting multi-year lows a day earlier.

Brent Crude was up 1.9 percent while West Texas Intermediate was up 1.3 percent.