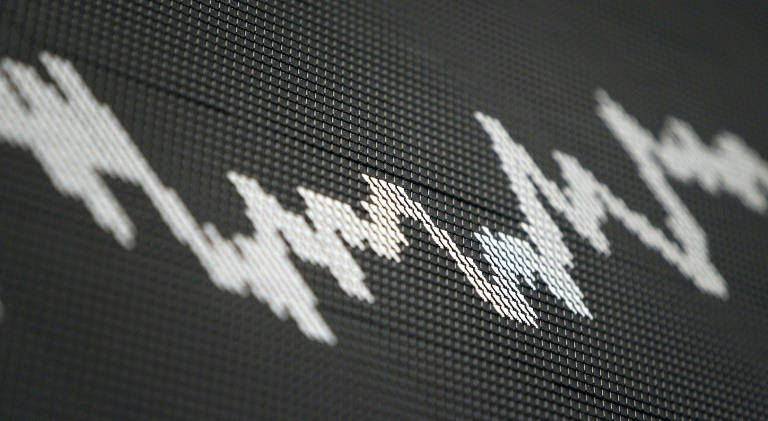 Analysts warned that global markets could face an uncertain year as Donald Trump's tax cuts have already been priced into valuations, while central banks are on course to start winding back on years of cheap money.

Investors have kicked off 2018 off in buoyant mood as the world economy stirs to life and job creation, particularly in the US, picks up.

After Tuesday's broad advances, Asia was given a strong lead from Wall Street where technology firms were the standout performers -- with Apple, Amazon and Google-parent Alphabet all gaining close to two percent.

The tech-rich Nasdaq and the S&P 500 ended at all-time highs while the Dow ended just shy of a new record.

Hong Kong was up 0.2 percent, building on a six-day rally, while Shanghai closed up 0.6 percent, Sydney gained 0.2 percent and Singapore put on 0.5 percent.

Seoul rose 0.3 percent, with investors given some cheer by North Korea's promise to restore a hotline with the South and Kim Jong-Un's softer tone towards its neighbour.

Wellington was 0.3 percent higher and Taipei jumped 0.9 percent. Tokyo was closed for a public holiday.

Tech firms were among the big winners, with AAC Technologies up 1.8 percent in Hong Kong, adding to Tuesday's 7.5 percent jump, while Tencent rose 1.1 percent. Samsung climbed more than one percent in Seoul.

Greg McKenna, chief market strategist at AxiTrader, warned: "The punchbowl is going to be taken away this year and for the first year in many neither the Federal Reserve nor European Central Bank, and perhaps even the Bank of Japan, will be injecting free cash into the global monetary system.

"It's a risk that I strongly believe is under-appreciated and underpriced in markets at the moment."

The dollar weakened, with market-watchers pointing to the fact that central banks outside the US would be winding down their stimulus, bringing them into line with the Fed, which has been tightening for more than a year.

The euro was testing three-year highs, while the pound was on course to hit its best mark since mid-2016, when Britain voted to leave the European Union.

"The backdrop for the dollar is just not very good," Mark McCormick, head of FX strategy for North America at Toronto Dominion Bank, told Bloomberg News. "The global reflation trade is progressing along."

Oil prices dipped but were around two-and-half-year highs as traders watch events in Iran, where protesters have taken to the streets over economic grievances, fuelling concern about the supplies from the crude-rich country.

The unrest has prompted accusations from Tehran of interference by the US and Saudi Arabia, and there are worries of an escalation in tensions in the powder-keg region.

"We need to watch what happens because the geopolitical risk is genuinely a factor once more in global oil markets," said McKenna.

Bitcoin rose more than 10 percent to above $15,000, recovering some of the recent losses fuelled by profit-taking in recent days, after a report that billionaire investor Peter Thiel had bet big on the cryptocurrency.

The Wall Street Journal said his Founders Fund venture-capital firm had bought hundreds of millions of dollars of the digital unit, without citing sources.

Oil - West Texas Intermediate: DOWN three cents at $60.34 per barrel