BUSINESS Asian markets mostly up as attention turns to US elections

Asian markets mostly up as attention turns to US elections

Asian markets mostly rose Tuesday as focus turned to the US midterm elections, which could impact Donald Trump's presidency, while Apple suppliers suffered on reports the tech titan had cancelled plans to ramp up output of its new iPhone. 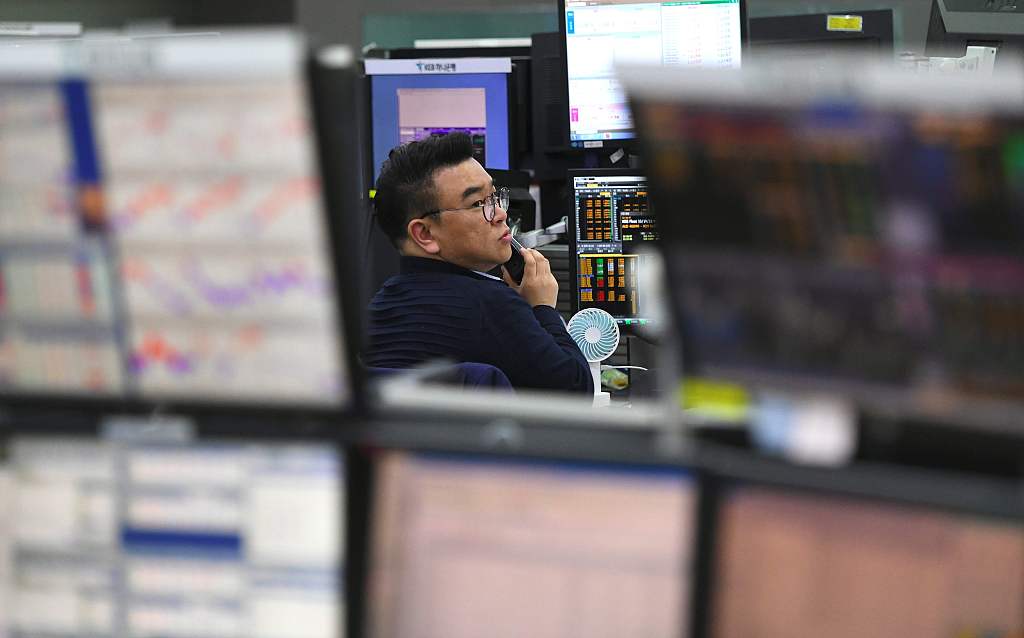 The US goes to the polls in the first major electoral test for Trump since he took the White House and embarked on an "America First" agenda that has split opinion across the country and globally.

While his tax cuts and deregulation have helped fire the economy and push stock markets to multiple record highs earlier this year, there is a growing concern that his long-running trade row with China is beginning to bite.

The vote has the added twist of an investigation that is looking at whether his campaign colluded with Moscow to win the 2016 election. If the Democrats win both houses of congress, they could push harder for impeachment, fuelling uncertainty.

"These midterm elections carry a sizeable legal risk for the (Republicans) which could dent investor confidence as we will likely hear much more from (Russia probe lead counsel) Robert Mueller sooner rather than later," said Stephen Innes, head of Asia-Pacific trade at OANDA.

Hong Kong edged up 0.2 percent in the afternoon, having lost more than two percent on Monday, while Tokyo was up more than one percent thanks to a weaker yen.

However, Shanghai ended down 0.2 percent and Taipei lost 0.7 percent.

Pegatron fell 4.6 percent though Foxconn bounced back to rise 0.2 percent while other tech companies were being sold off.

Firms linked to Apple were already under pressure after the US giant last week reported weaker-than-forecast iPhone sales and said it would no longer reveal how many it had shifted in its earnings.