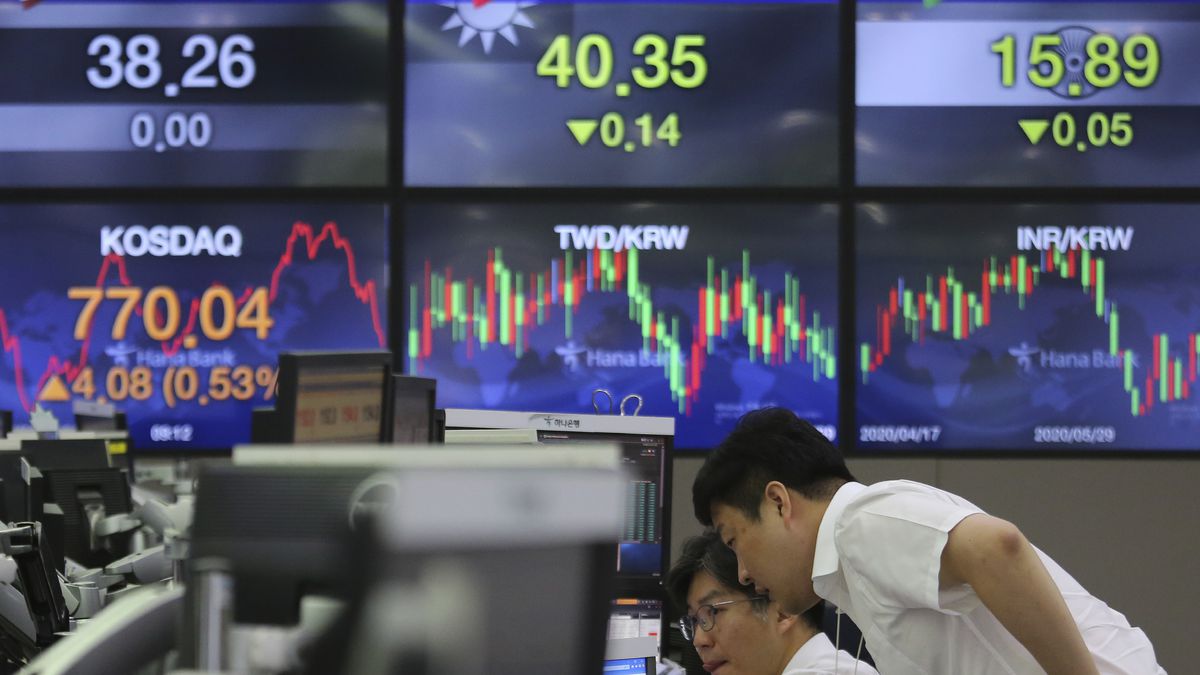 U.S. stocks have recovered most of this year’s losses, helping to push up global prices, despite rising numbers of American coronavirus infections that threaten to derail economic improvement. Investors are buying technology and other companies they expect to emerge stronger from the global downturn.

On Wednesday, Wall Street turned in its sixth gain in seven days when the benchmark S&P 500 index closed up 0.8%. Amazon, Apple and Microsoft accounted for half that rise.

“The uptick in sentiment seems unrelated to any specific news,” said Stephen Innes of AxiCorp in a report.

The Hang Seng in Hong Kong gained 0.3% to 26,200.18 despite U.S.-Chinese tension over a security law imposed on the territory.

Optimism is rising about a reopening U.S. economy, but virus case numbers are rising across much of the South and West. Some state governments have reversed plans to allow restaurants and other businesses to reopen.

Major companies are due to report quarterly results next week. They are expected to be dismal.

Benchmark U.S. crude lost 11 cents to $40.79 per barrel in electronic trading on the New York Mercantile Exchange. The contract rose 28 cents on Wednesday to settle at $40.90. Brent crude, the international price benchmark, shed 7 cents to $43.22 per barrel in London. It added 21 cents the previous session to $43.29.