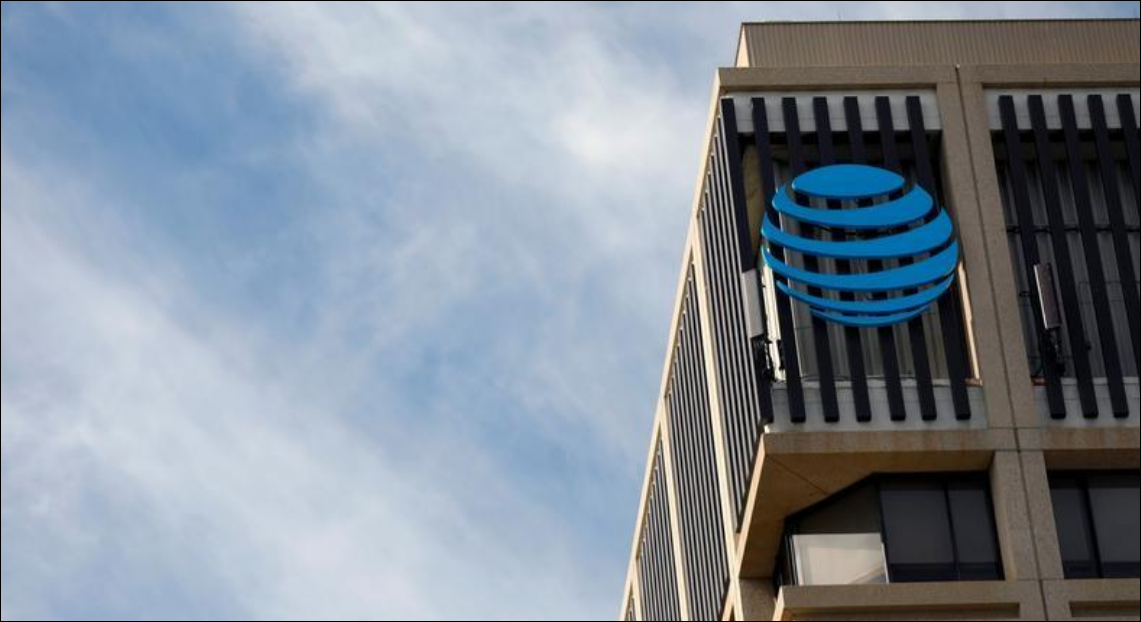 AT&T Inc said on Thursday that it is negotiating with the U.S. Federal Trade Commission to resolve a 2014 complaint that claimed the company offered deceptive “unlimited” mobile phone data plans.

“We have decided not to seek review by the Supreme Court, to focus instead on negotiating a fair resolution of the case with the Federal Trade Commission,” AT&T spokesman Mike Balmoris said. The FTC had charged that the company misled millions of consumers by charging them for unlimited data plans but reducing data speeds or “throttling” them if they reached certain data usage levels.

A federal appeals court in San Francisco in February reinstated the FTC lawsuit, which had been thrown out after AT&T argued that it was exempt from FTC regulations and that the Federal Communications Commission had jurisdiction.

The Federal Communications Commission separately in June 2015 proposed a $100 million fine for AT&T for misleading millions of customers about unlimited data plans. The FCC has never moved to finalize the fine.

The FCC said at the time that it was the largest such fine proposal. AT&T, which said it would “vigorously dispute the FCC’s assertions,” said that the FCC had previously deemed the practice a legitimate and reasonable way to manage its network and that it had been “fully transparent with our customers, providing notice in multiple ways and going well beyond the FCC’s disclosure requirements.”

AT&T said it had disclosed its slowdown practices to consumers over bill statement notifications, text messages and other means.

In February, FCC Chairman Ajit Pai said the appeals court decision “reaffirms that the Federal Trade Commission will once again be able to police Internet service providers” after the Trump administration’s rollback of the Obama-era net neutrality rules takes effect. The 2015 net neutrality rules will expire on June 11.