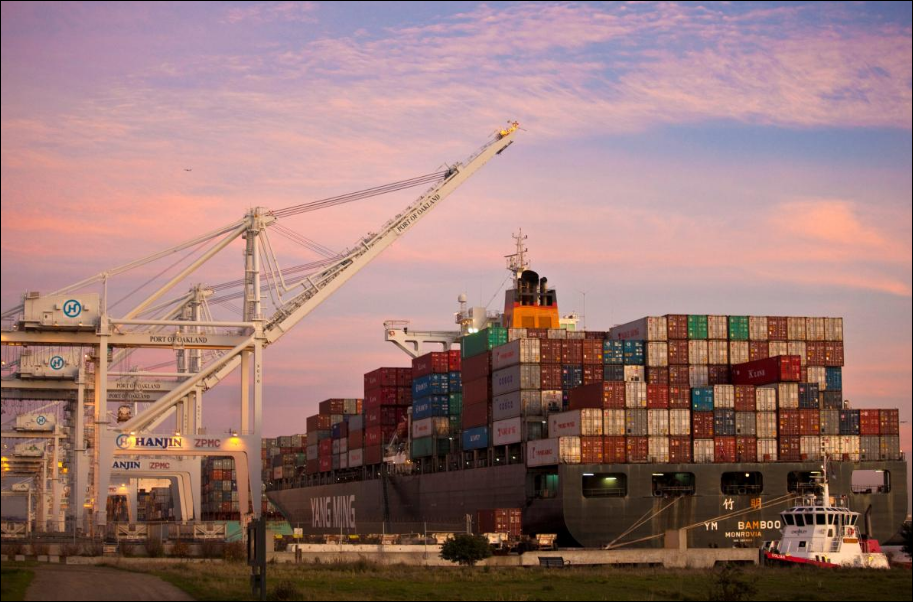 The YM Bamboo, a container ship operated by the China Ocean Shipping Company (COSCO) is docked at the Port of Oakland in Oakland, California January 14, 2011. (Photo: Reuters)

The US economy is growing at a 4.8 percent annualized rate in the second quarter, the Atlanta Federal Reserve’s GDPNow forecast model showed on Thursday, following data that showed domestic retail sales grew at its strongest pace in six months in May.

The latest estimate on gross domestic product growth was faster than the 4.6 percent pace estimated on June 8, the Atlanta Fed said.