BERLIN, June 29 (Xinhua) -- German carmaker Audi's China joint venture has laid the cornerstone of a new electric car vehicle plant in Changchun, capital of northeast China's Jilin Province. Construction is scheduled to be completed by the end of 2024. 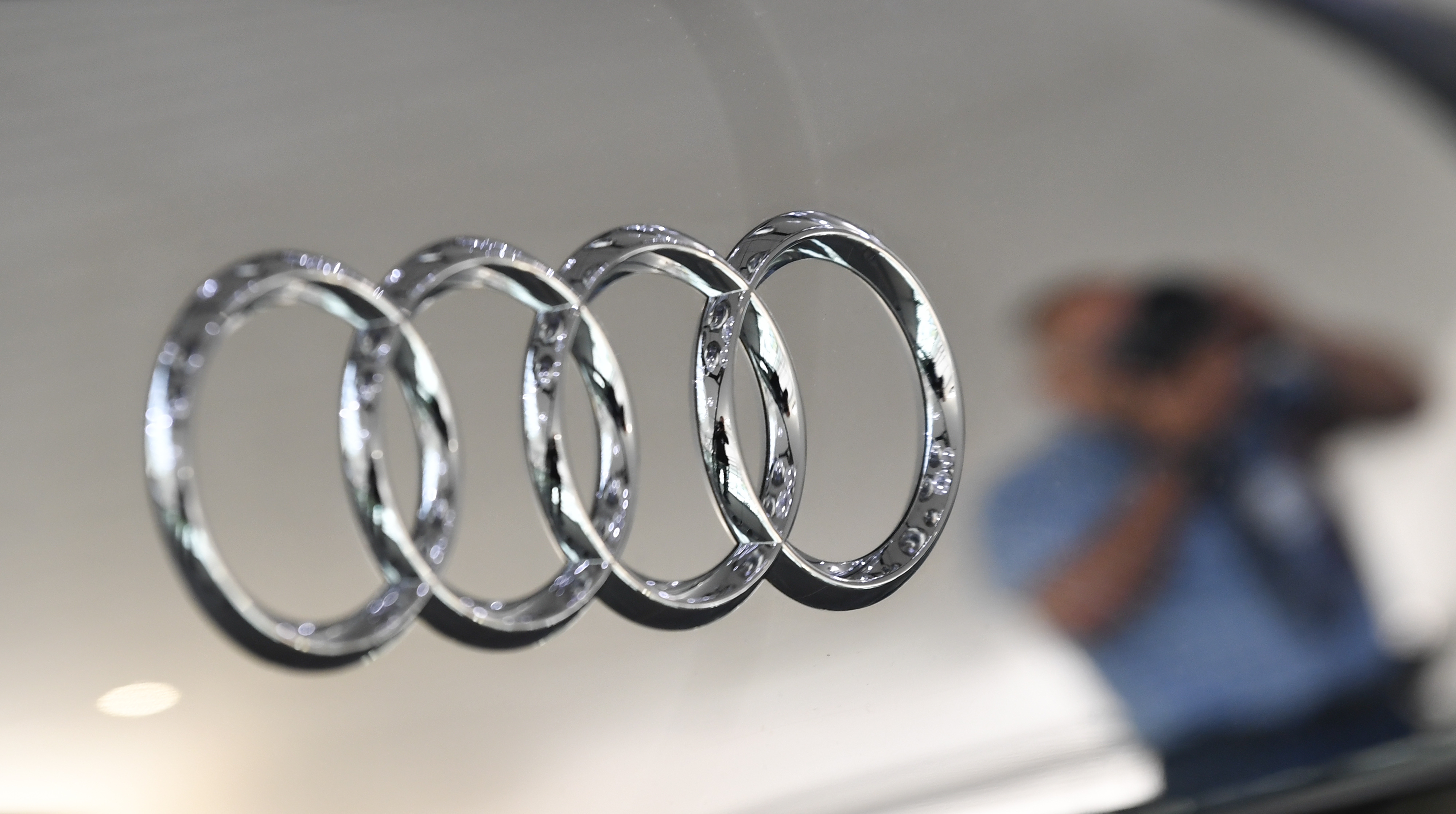 The new plant will be the first in China to exclusively produce fully electric models by Audi. The plant is designed to produce 150,000 vehicles a year. All cars are based on the Premium Platform Electric (PPE) technology platform that was developed jointly with Porsche.

"The start of construction on our new plant in Changchun is an important milestone for Audi in China," said Markus Duesmann, chairman of the Board of Management of Audi AG and responsible for the China business.

Audi holds a majority stake in its China joint venture Audi FAW NEV Company. It has invested 2.6 billion euros (2.7 billion U.S. dollars) in the company and the new plant.

Once completely finished, the plant will cover the entire value chain of automotive production, including a press shop, a vehicle assembly line and a battery assembly facility.

"We are combining the best of two worlds," said Helmut Stettner, chief executive officer (CEO) of Audi FAW NEV Company. The project would bring together the "know-how from over a century of automotive history and the comprehensive expertise of our long-standing Chinese partner FAW."

Two in three battery electric vehicles (BEVs) sold worldwide in the first quarter of 2022 went to customers in China, making it the world's largest market for electric cars, according to auditing and consulting services company PwC Strategy& (Germany).