BUSINESS Audi CEO says diesel crisis not over and vows to stay on: report

Audi CEO says diesel crisis not over and vows to stay on: report 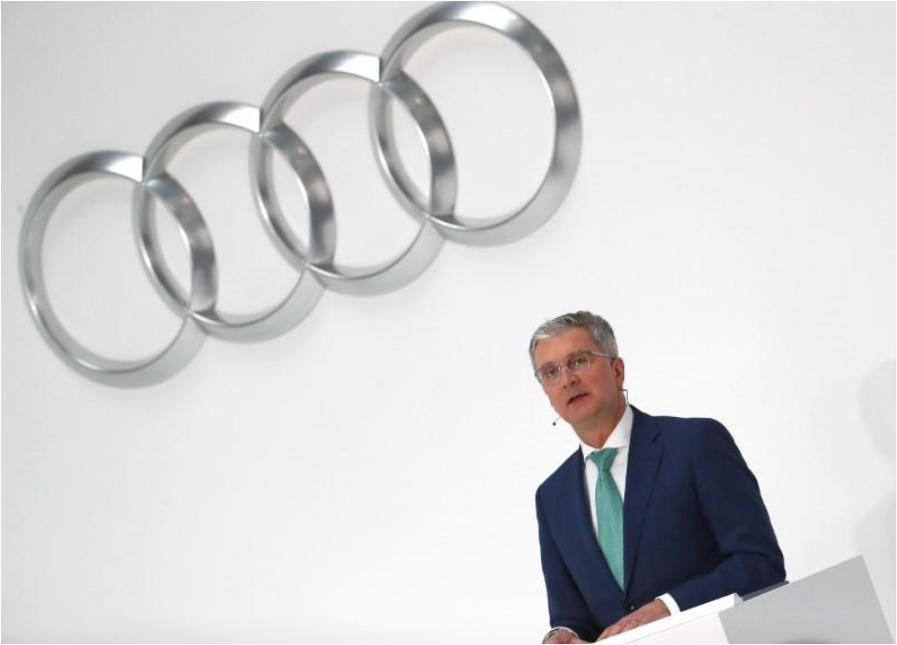 Audi Chief Executive Rupert Stadler said the diesel emissions affair was not over and promised to stay at the helm of the German luxury car maker, a German newspaper reported on Saturday.

Stadler also told the Augsburger Allgemeine newspaper that he did not rule out further vehicle recalls.

Audi said this month it had discovered emissions-related problems with a further 60,000 cars, dealing a fresh setback to its parent Volkswagen  more than 2-1/2 years after it first admitted to cheating US diesel exhaust tests.

“We are still running into issues that we report immediately to regulators,” Stadler told the newspaper. “The diesel crisis hasn’t yet ended.”

Audi’s chairman appealed to workers earlier this year to ignore a media report that Stadler was about to be ousted in an effort to quell further unrest Volkswagen.

Stadler told the newspaper he was not planning to give up.

“I feel responsibility, and as long as I have the full support of the supervisory board and management, I accept this responsibility to solve the problem and lead the company into the future,” he said.