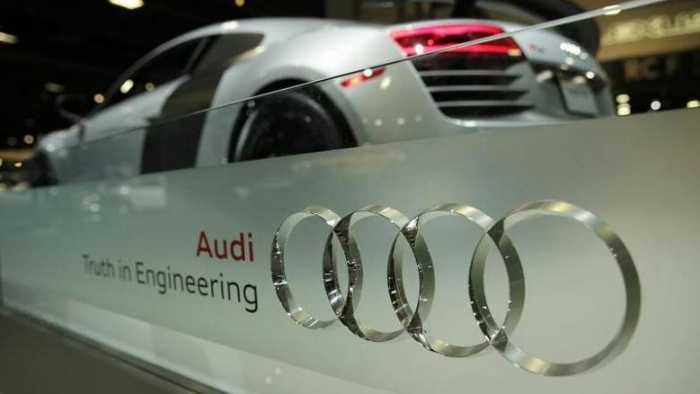 A total of 688,888 Audi vehicles were sold in China last year, up 4.2 percent year on year, and China maintained as Audi's biggest single market in the world.

Audi officially entered the Chinese market in May 1988.